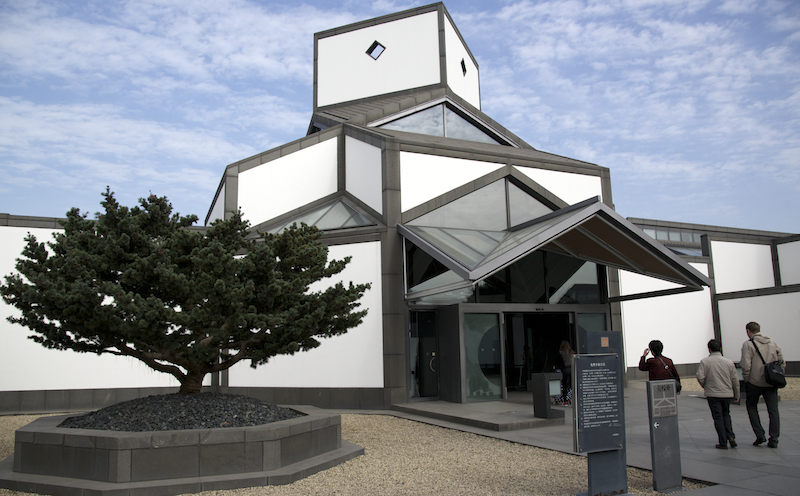 Suzhou Museum is divided into the new and the old. The old part of the museum is located in Zhong Wang Fu, Prince Zhong’s residence adjacent to the new museum designed by I.M. Pei. 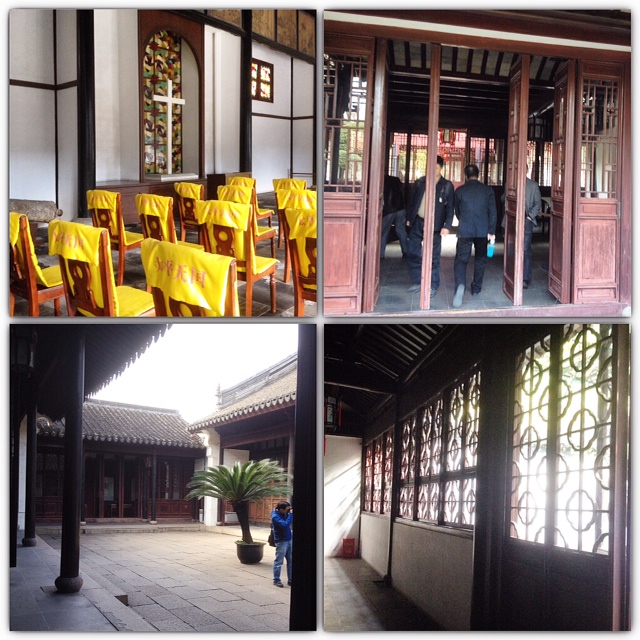 Scenes from the Prince Zhong’s residence, part of Suzhou Museum

World-renowned American-Chinese architect, I.M. Pei was born in Guangzhou but his family was from Suzhou. He had spent his childhood in his family’s estate at the Lion Forest Garden. The museum is located next to Suzhou’s biggest classical garden, The Garden of the Humble Administrator (Zhuo Zheng Yuan) and Lion Forest Garden (Shi Zi Lin Yuan). Both of these gardens are UNESCO World Heritage Sites. The museum was I.M. Pei's last design and a contribution to his legacy. It was completed in October 2006. 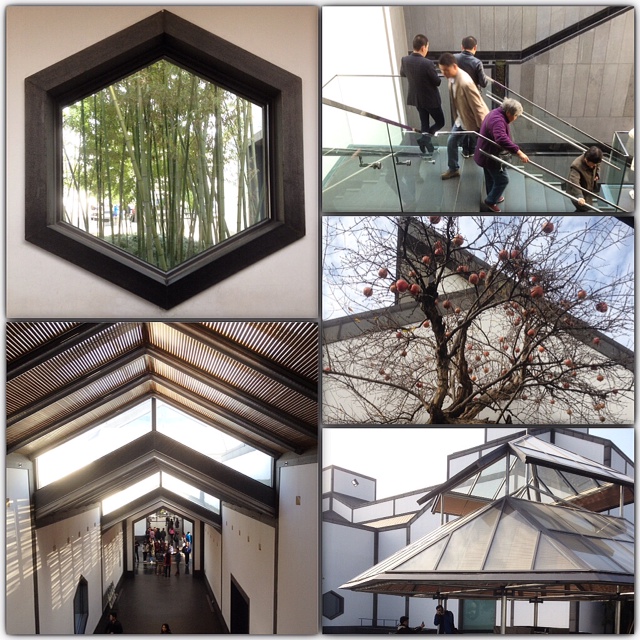 The new museum has three floors with exhibits from the Wu region of China. From the Song to the Qing Dynasty, this region was the artistic and scholastic center of China. 250 of the exhibits are classified as some of the most important national treasures of China. 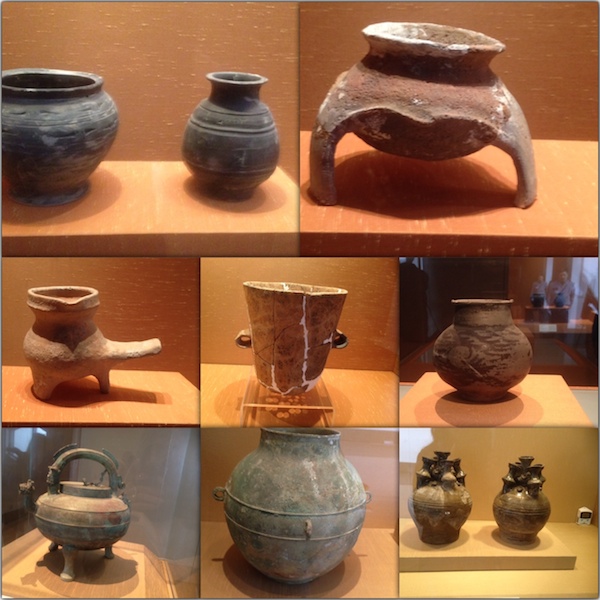 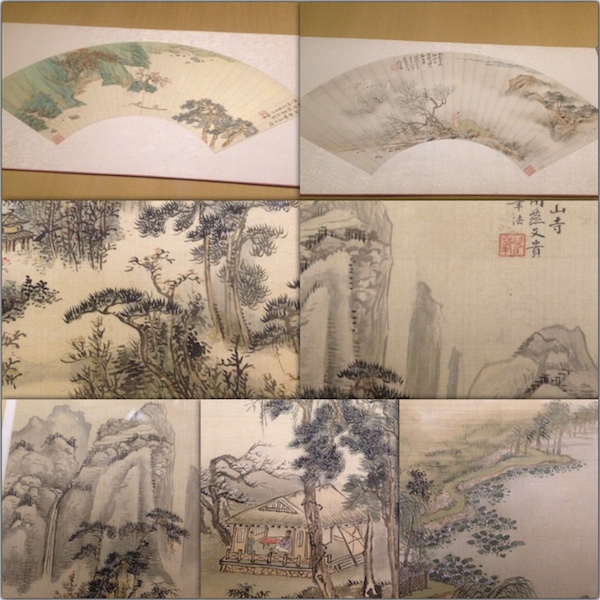 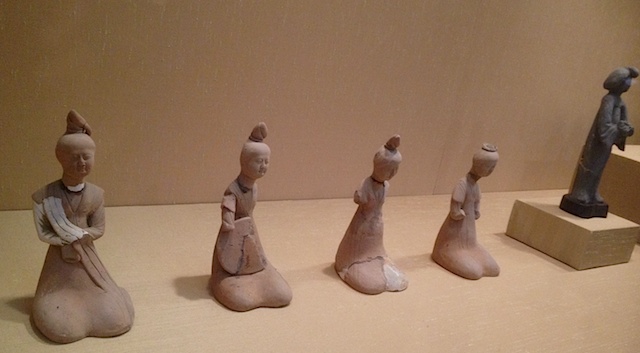 The most famous exhibit is the olive green lotus-shaped bowl from the ‘five dynasties.’ It was discovered on the third floor of Yunyan Pagoda in Tiger Hill in 1957. The bowl and saucer is 13.5 cm in height. Created around 907-960, this bowl looks like a blooming lotus. According to the museum, lotus was a popular theme in the writings of Chinese scholars and is a Buddhism spiritual symbol. 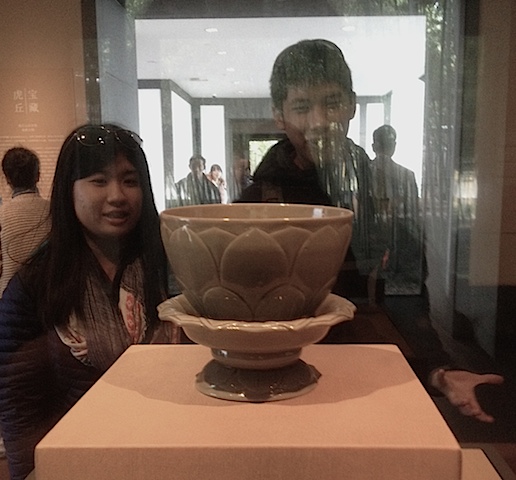 The ground floor is designated for temporary exhibits. During our visit, there was the special guqin exhibition. Guqin also known as Qin or heptachlor is a Chinese classical musical instrument. UNESCO listed guqin as an oral and intangible Heritage of humanity in 2003. These exhibits were from China’s Three Gorges Museum with guqin from the Tang dynasty till today. 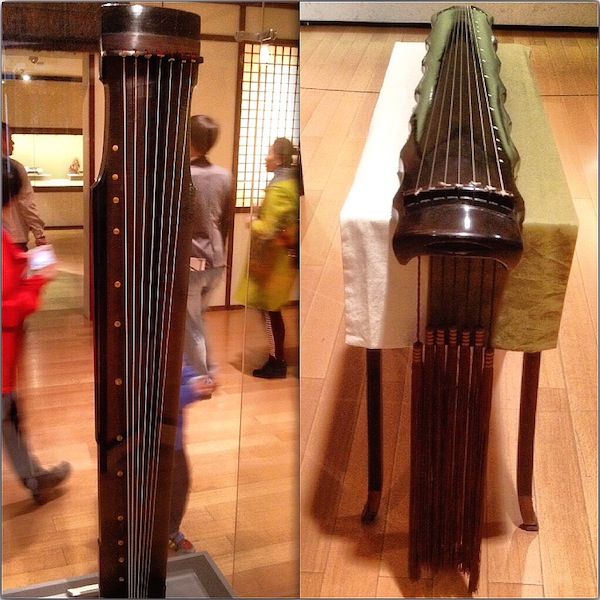 Suzhou is believed to play an important role for the development and preservation of guqin in China. Suzhou resident and artist Gu Kaizhi painted Zhuo Qin, the only painting where it shows the process of making guqin. Here are a few taken from the museum’s temporary exhibits.

The museum is equipped with a beautiful teahouse and a museum shop in the east wing. 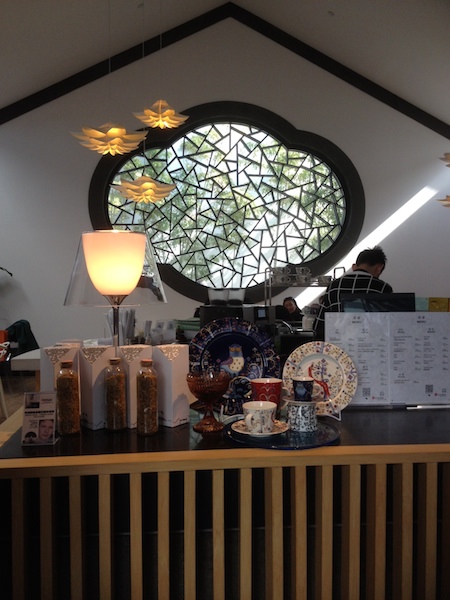 The most striking part of the museum is the outdoor Chinese garden with artificial pond with Chinese footbridge, and a white-washed wall with decorative mountain peaks. Here, Mr. Pei gave the classical Chinese garden a modern look. 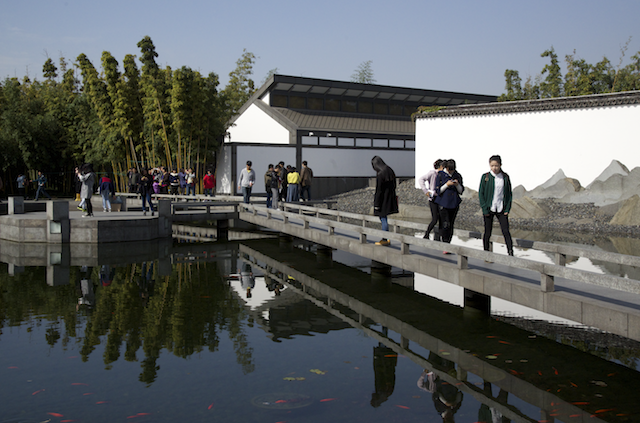 The outdoor pond at the Suzhou Museum 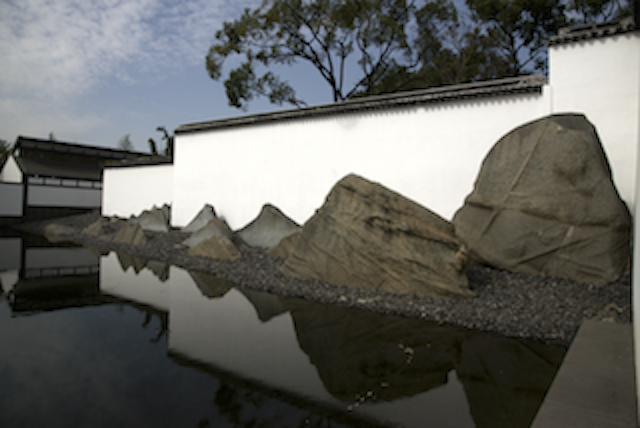 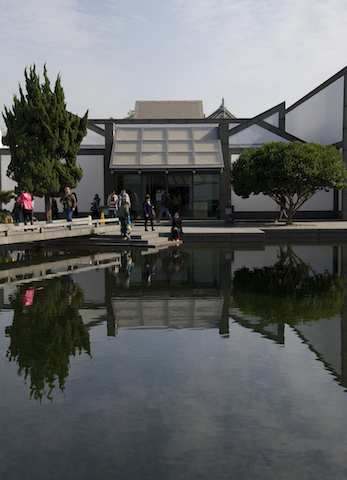 Through the east wing is the Wisteria Court and the restored home of Zhong Wang Fu, also known as Prince Zhong’s mansion and complex. This complex, located next to Humble Administrator’s Garden is divided into the central, eastern and western sections. Zhong Wang Fu shows the architectural and historical relics of the Taiping Heavenly Kingdom period. It was built from 1860 to 1863. When the Taiping Heavenly Kingdom failed, it became the home of Li Hongzhang. 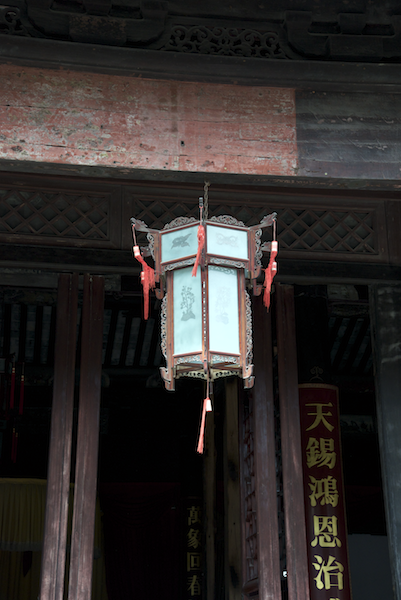 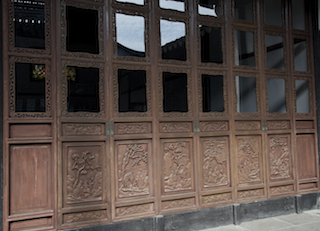 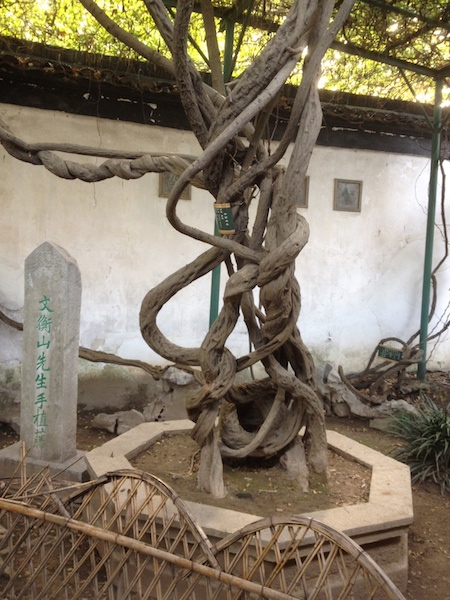 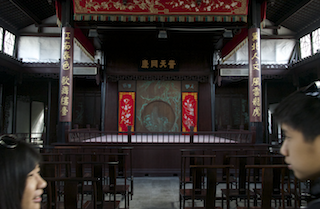 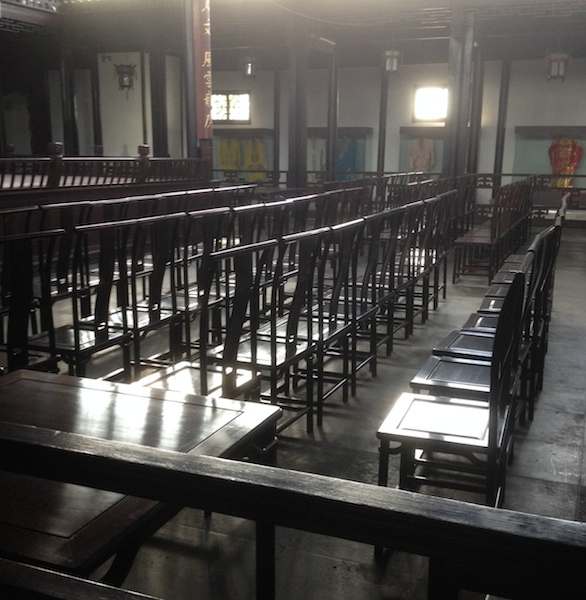 Chairs in the old opera house

Information: Admission is free. The museum is closed on Mondays. It is open from 9 am to 5 pm. The last admission is at 4 pm.

Some of this information was taken from Suzhou Museum.