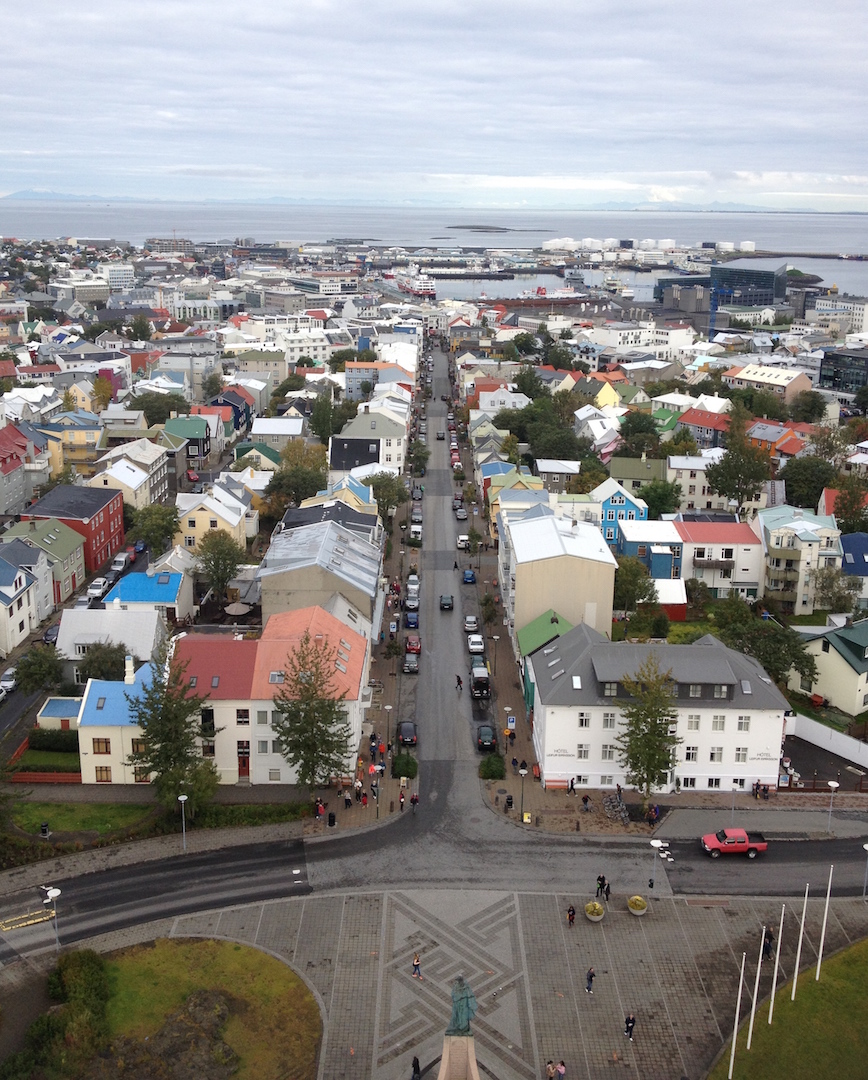 Travelers to Reykjavik Iceland who want to experience the culture as well as the colorful buildings can get a dose of both when taking a slow walk around the city at their own pace.

Reykjavik is a small capital city with about 120,000 people. You won’t see too many high-rise buildings or hear the sound of sirens from police cars and ambulances. The people are friendly and the city was unhurried, easy-going and it gave me an overall sense of peace. Every building I saw was unique. Each beckoned me to stop and take a second look. Unlike many across the world, the colorful buildings of Reykjavik feasted my eyes.

I spent several hours walking around the city and taking snapshots of the houses, shops and restaurants. 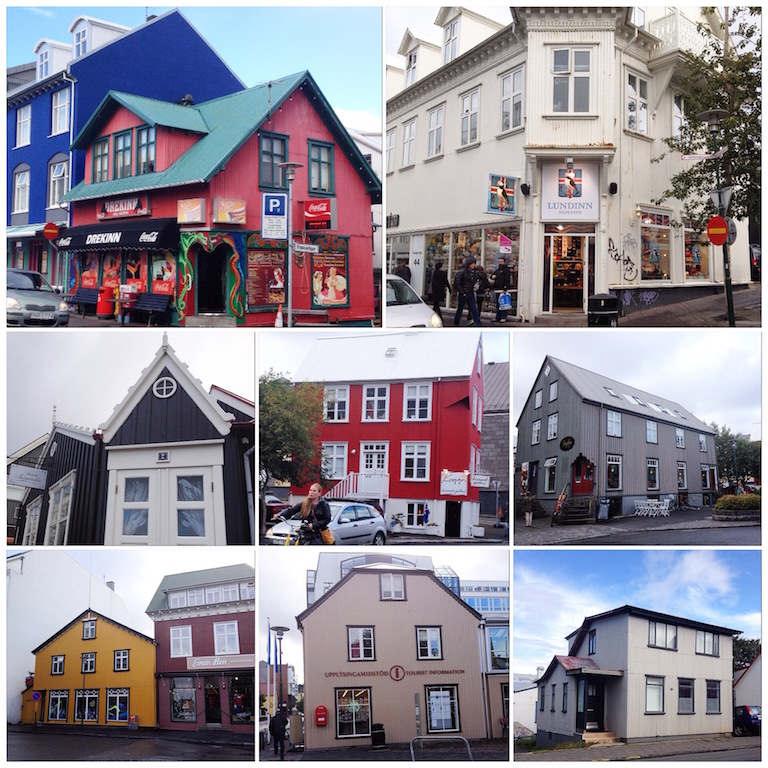 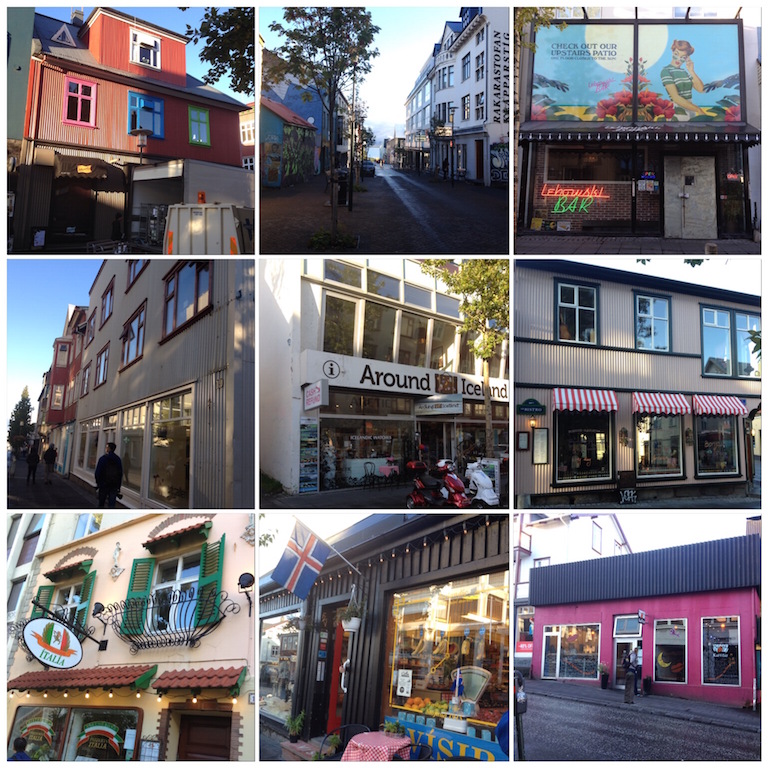 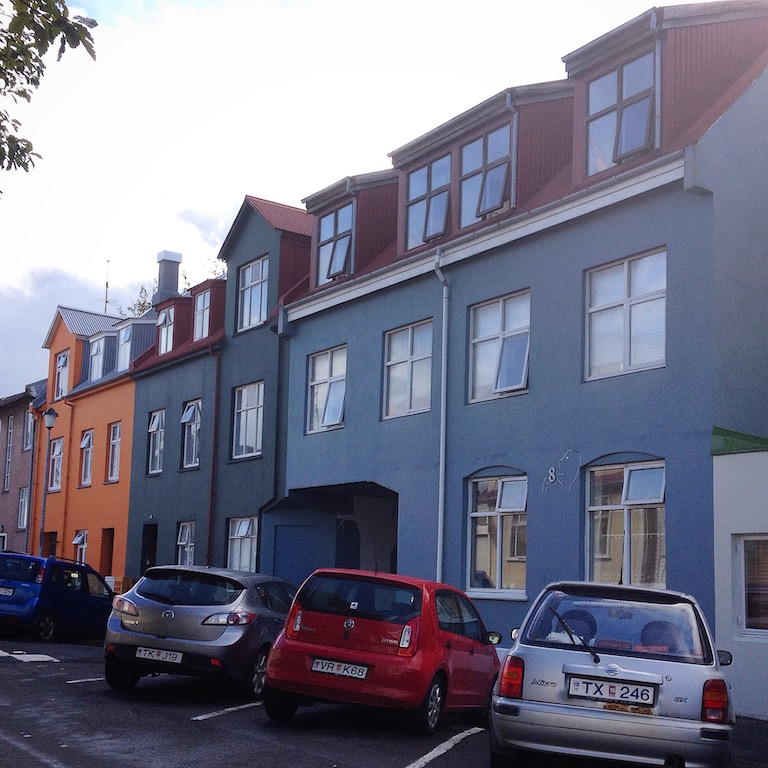 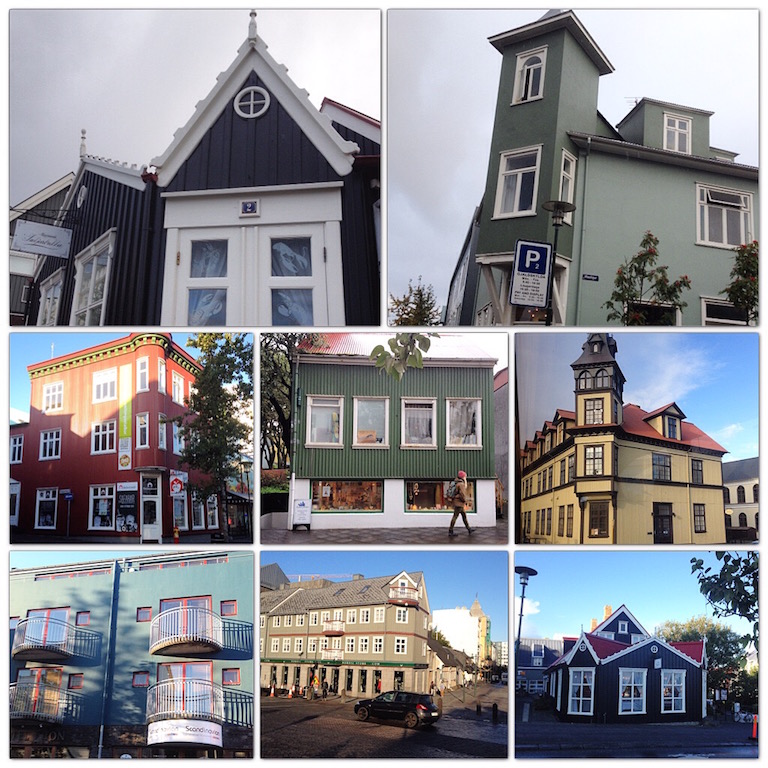 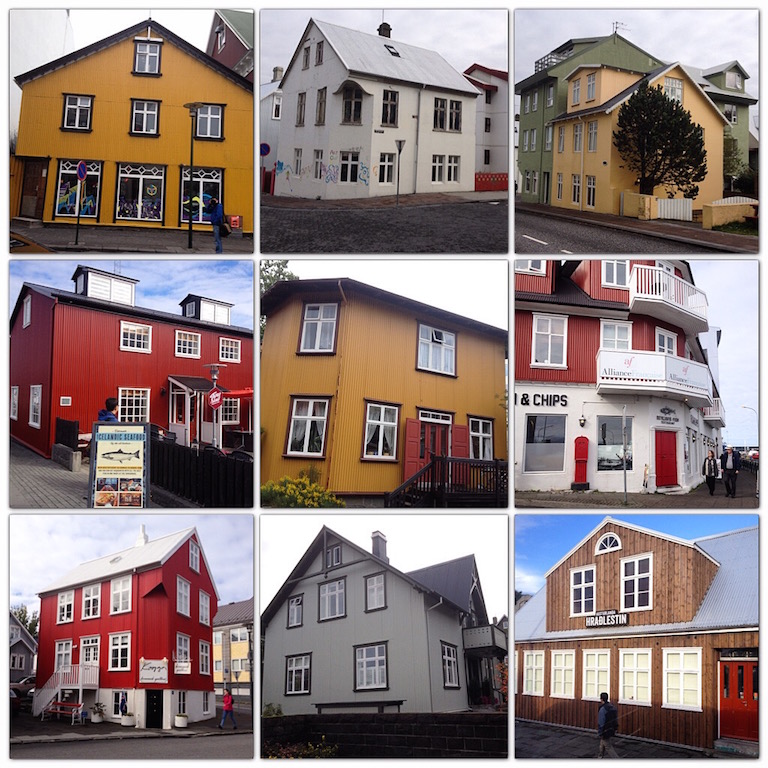 We flew to Reykjavik from New York City last September to start the second leg of our world tour through Iceland, Russia, Siberia, Mongolia, China, Hong Kong, Indonesia, New Zealand and San Francisco (USA). Icelandair had a great airfare where passengers can have a stopover in Iceland for up to seven days.

Have you been to Reykjavik?

« Reinvention Vacation for Women: Get Your Beauty From the Ashes and Live Life on Your Own Terms
How to Find the Most Affordable Hotel Through AirBnB in Reykjavik Iceland »