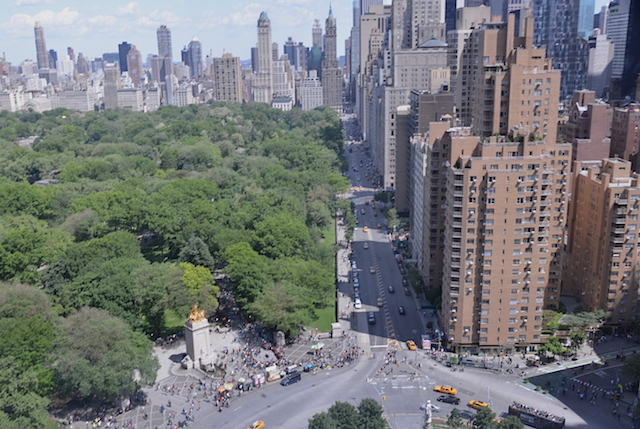 If you haven’t been to New York City, it’s about time you come over.

And there’s so much more!

New York City is a city like no other. In case you are wondering where to go and what to do, where to eat and what to expect, below is a list curated for you. More will be added each month. For live updates, follow me on Instagram or Periscope.

Neighborhoods and Places to Stay

Everybody Needs to Stay in a Houseboat in NYC

Guide to Living Like a Local in Sunnyside New York

Top of the Rock

Museum of the Jewish Heritage

One of a Kind Architecture: Guggenheim Museum

A Journey Through Photos of the Cloisters Museum and Gardens

The Bible Stories According to Antonio Canova's The Seven Last Works Walking on the Brooklyn Bridge

What Locals Do in Brooklyn Botanical Garden

Statue of Liberty on the ZEPHRY

The Best Views of New York City with Circle Line

Beatles in America: 50 Years Ago

This Land is Your Land in Madison Square Park

A Taste of Authentic Ramen Noodles in New York City

Join Us At Our Table- Le Pain Quotidien NYC