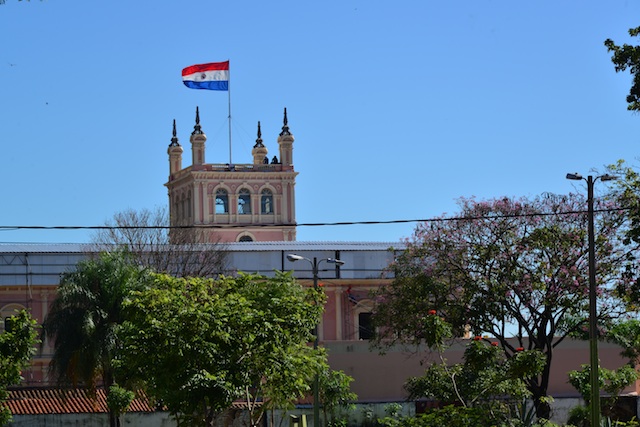 Paraguay is the second poorest country after Bolivia in South America. The people are friendly and the pace is slow. The country has about 6.7 million people and 2.3 million of them live in the capital city, Asuncion.

Here are some tips on traveling to Paraguay:

1. Spanish and Guarani are widely spoken in Paraguay.

3. Time zone in Paraguay is the same as US Eastern Time.

5. Official currency is Guaraní. During our visit it was US$1 to 4400 Guaranis.

6. You can withdraw US dollars or local guaranis in major bank ATMs in Paraguay. We withdrew ours at HSBC bank along Calle Palma.

7. Money exchange can be made at the border town of Cuidad del Este if you are traveling by a local or tour bus from Foz do Iguacu, Brazil.

8. Most shops prefer cash in Paraguay and do not accept credit cards.

11. You can travel cheaply by bus from Argentina, Uruguay, Chile and Brazil to Paraguay. I do not have the experience but I’ve seen bus ticket counters in Argentina, Brazil and Uruguay that sells tickets to Asuncion, Paraguay. You will have to be aware of the need to go through immigration and customs on your own.

12. Americans need Paraguayan visas. It costs US$160 per person and lasts until the passport expires.

13. There are American fast food restaurants in Asuncion like McDonald’s and Burger King.

14. We were careful with fruit juices and salads while eating in Paraguay. On our first night in Asuncion we asked for stir-fried vegetables instead of salad. BAD choice…we were given fried salad (tomatoes, shredded carrots and lettuce).

15. Services at restaurants are slower than expected. So be patient. 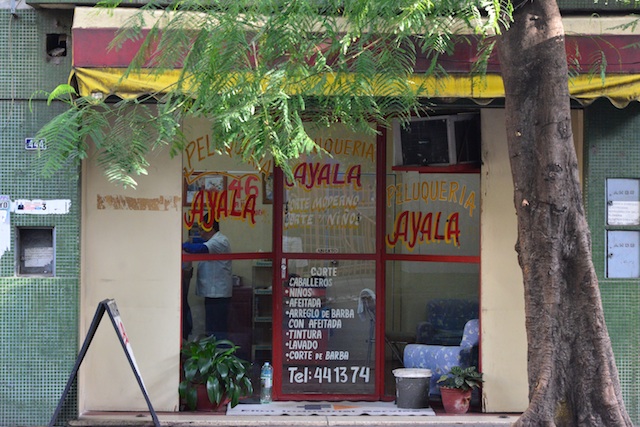 17. Tap water is drinkable in Paraguay according to the Paraguay Tourism Board. We bought bottled water.

Do you have any travel tips to Paraguay? Let us know.