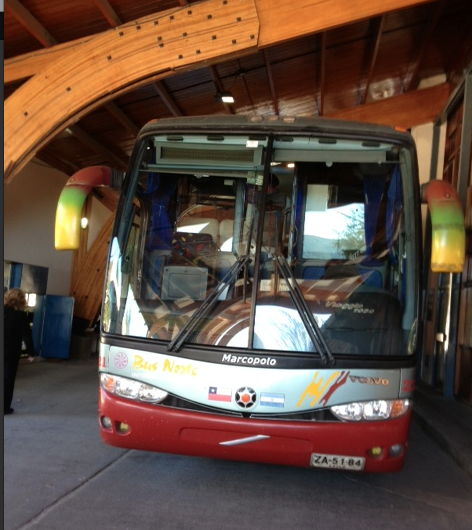 Taking a bus from Puerto Varas to Bariloche is easy. The problems we had were conversing in Spanish with the ticket agents and getting our pressing questions answered. However, we were able to get by with a few important Spanish words and with the help of Lonely Planet's Latin American Spanish.

Our luggage was tagged and handled with care by the attendant in Puerto Varas. Each luggage was given a tag along with a receipt for us to claim upon arrival in Bariloche. It is best to arrive at least 20 minutes before the scheduled departure. It is a non-stop ride between Puerto Varas and Bariloche. The only stop was at the border between Chile and Argentina.

The bus made a stop at Osorno, which means if you are in Osorno, you can take the bus at Osorno bus terminal instead of traveling to Puerto Varas. While waiting for other passengers to board at the Osorno terminal, I had the opportunity to see men selling coffee. They walked around with a thermos strapped in front and disposable cups at the side (see photo below). 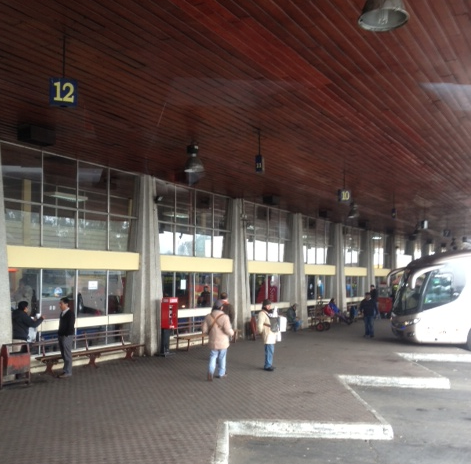 Coffee and cookies were served on board. The bus attendant was a joy to look at. He was smiling at all times and wearing a tie with a nicely pressed dress shirt and pants. 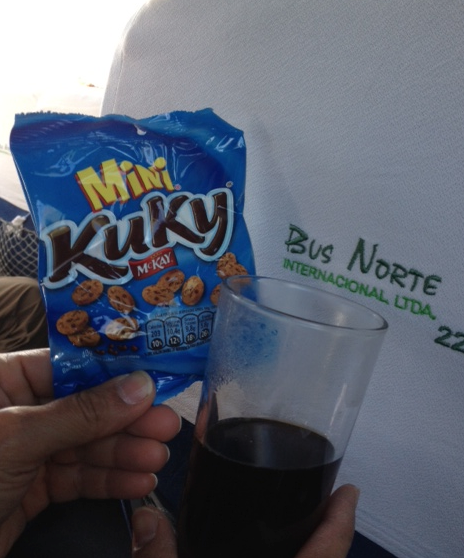 The lush greeneries of Lake District Chile were replaced by leafless tall trees as we traveled towards the east, to the partially inhabited interior part of Chile. As we approached Argentina's border, at a higher elevation, mountain and lakes became visible. Take a look at the photos taken on an iPhone of the changing vegetation. 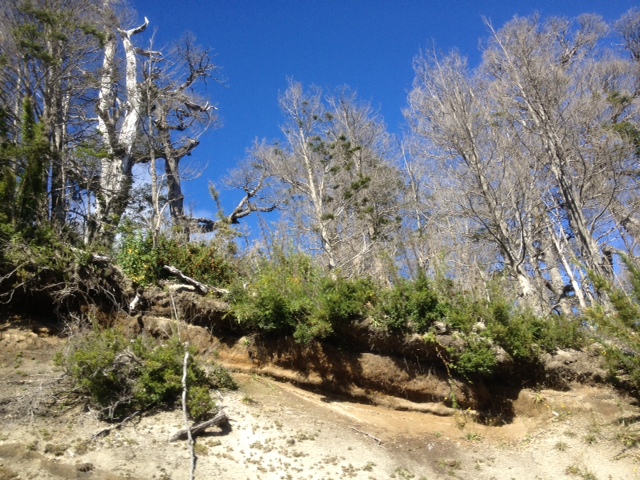 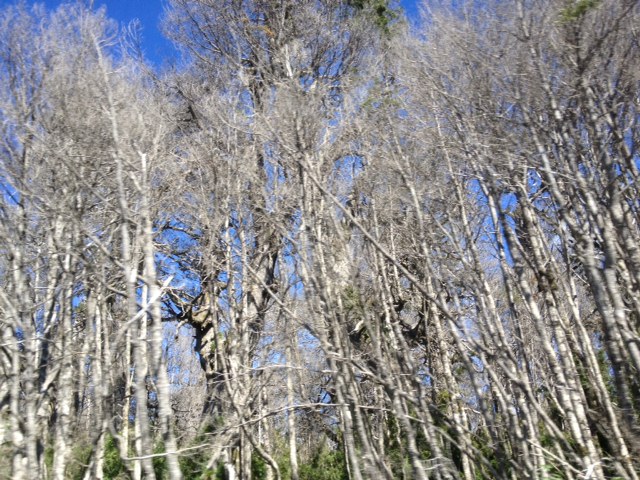 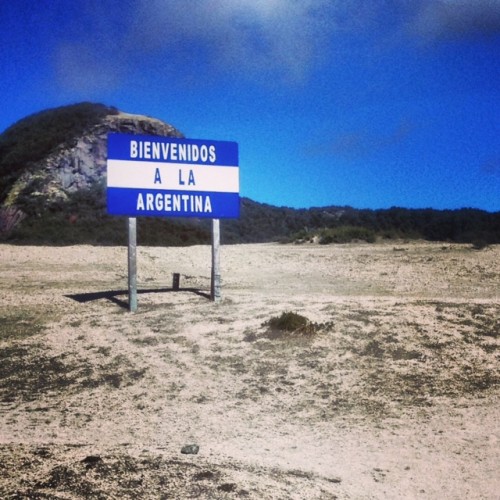 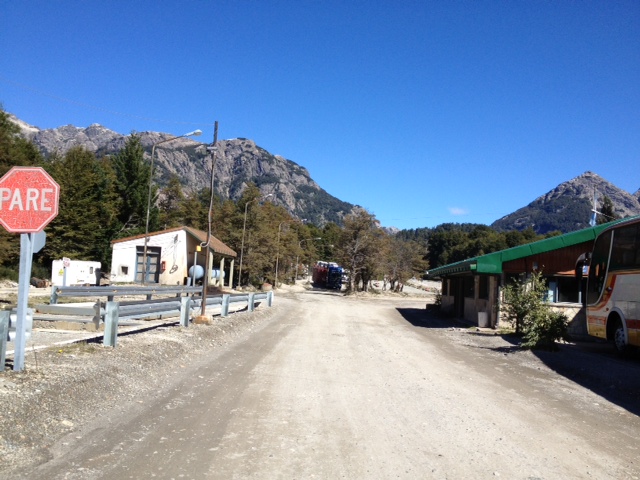 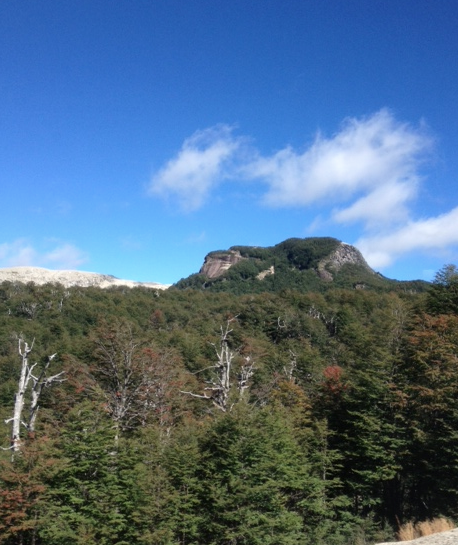 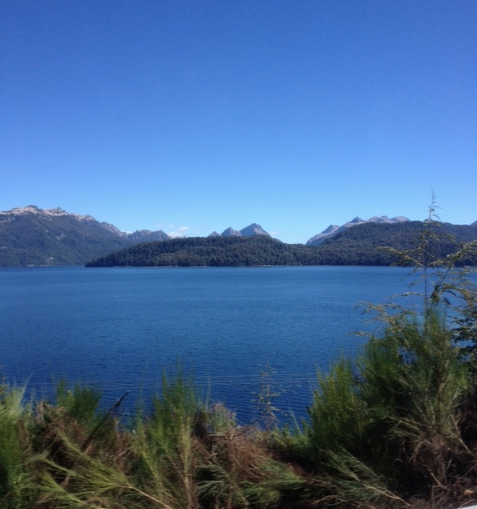 Border crossing was fast. While we were there, we had to pay a reciprocity fee upon entering Chile in Santiago airport ($160 per person) and also in Argentina ($160 per person).We had to show our payment receipt to the immigration officer at the Argentinian border control office and when we purchased the bus tickets in Puerto Varas. I am happy to report that you no longer need to pay $160 cash per person to enter Chile. Argentina suspended the reciprocity fee until further notice.

Always check whether there are visa and or reciprocity fees before traveling.

Upon arrival at Bariloche Bus Terminal, local men and women came rushing to the bus with their offers of accommodation and money exchange services. Some were selling food and drinks.

Beware of your luggage and belongings at the Bariloche Bus Terminal. It is not in the best part of the city.

US Department of State

If this is helpful please drop me a line. Thank you.

« Our Stay at Weskar Patagonian Lodge
Bus From Bariloche to Mendoza »