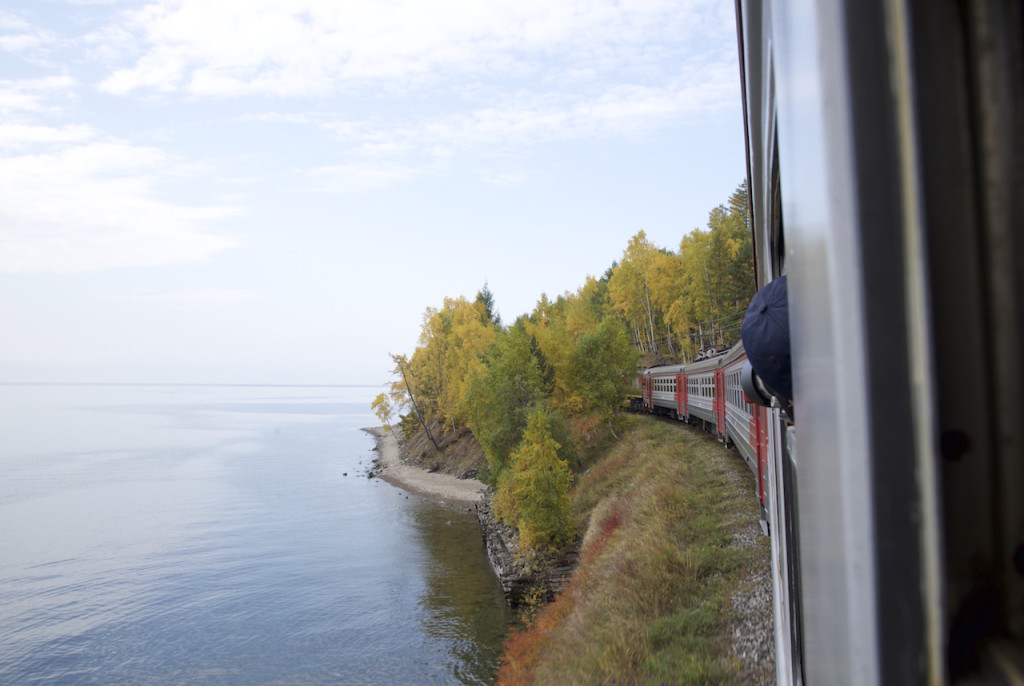 It rained in Listyanka the day we were to join the Circum Baikal Railway. At 7:30 am nobody was at the pier. All was calm and wet affording us a time of quiet contemplation, which was much needed after rushing out from Nikolai’s home, our homestay for two nights in Listyanka. 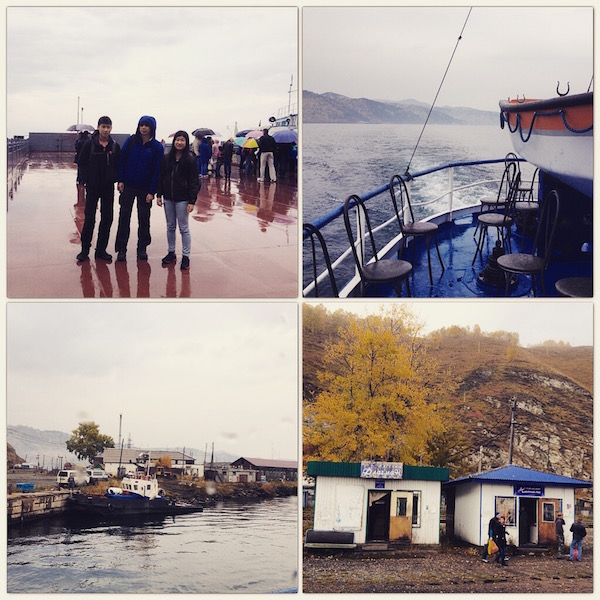 Then without any warning two bus loads of Chinese tourists began to appear from the tour buses. We looked at each other and knew we had company. In fact we blended in really well. If you have been traveling around the world in recent times you would know what I mean.

Years ago, the whole travel scene was dominated by European and Japanese tourists. The scenes have changed. Everywhere we went from 2013 to 2015 (our RTW trip) the main attractions of the destination were filled with camera clad or shop bound Chinese tourists except in Uruguay, parts of Brazil, Paraguay, Lake District Chile, Patagonia, Bolivia, the highlands of Peru and Ecuador and the outskirts of Mongolia. 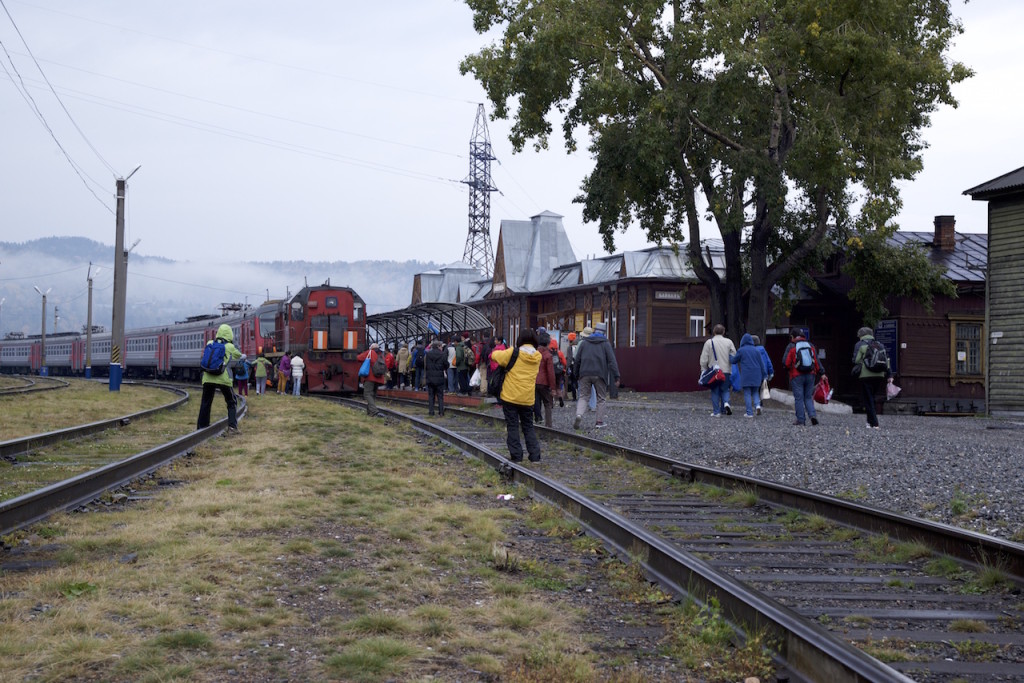 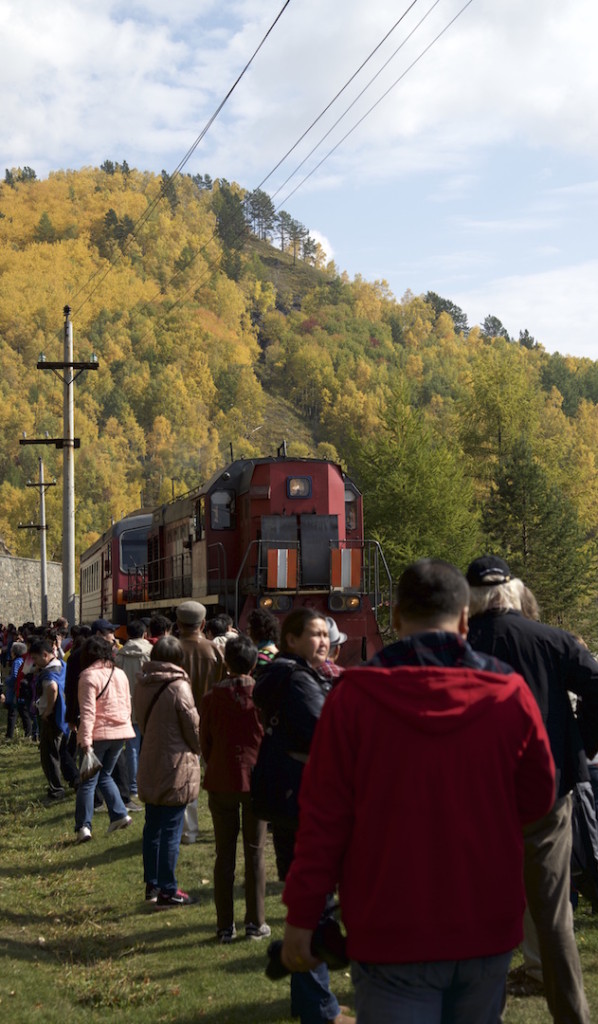 Traveling with Mainland Chinese tourists was interesting to say the least. This large group was from Beijing. Eight in 10 had either a Canon or a Nikon DSLR camera. Some carried tripods and multiple cameras. We aren’t sure if it was the Circum Baikal that was the main attraction of the day or the Chinese tourists.

One thing for sure was Lake Baikal glittered no matter which angle our camera pointed at anytime of the day, as far as our eyes and lens could capture – she was just gloriously clear. The water did not hide even the stones at the edge. 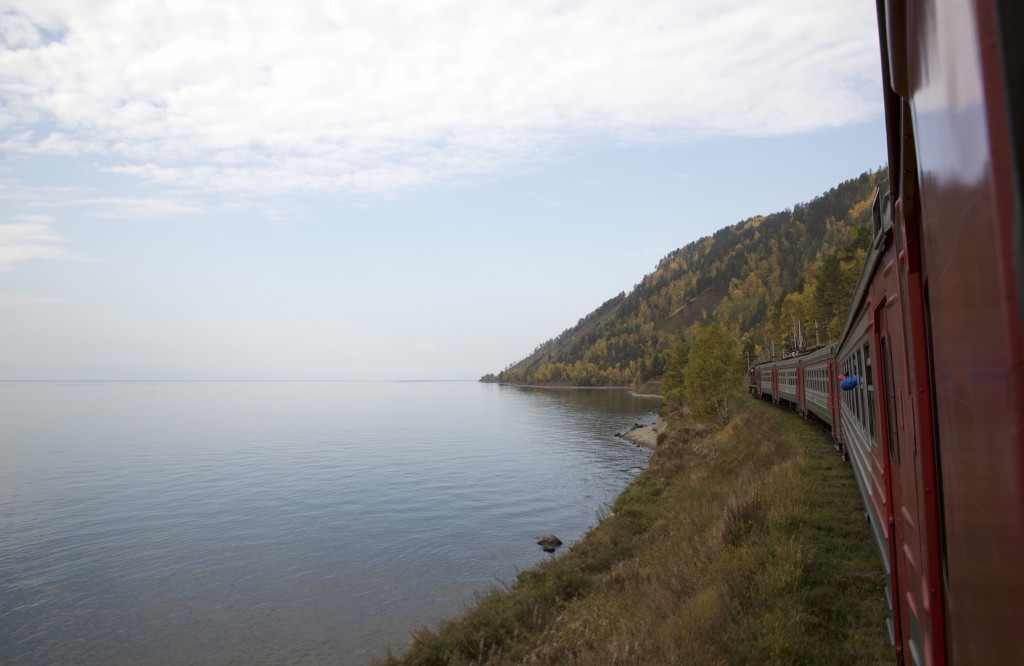 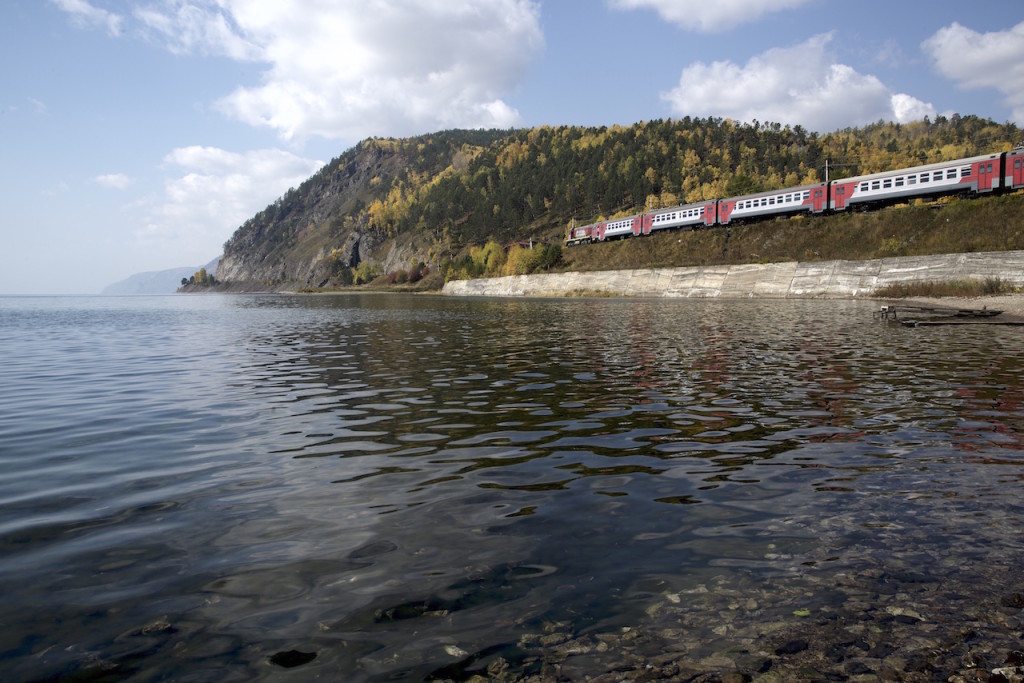 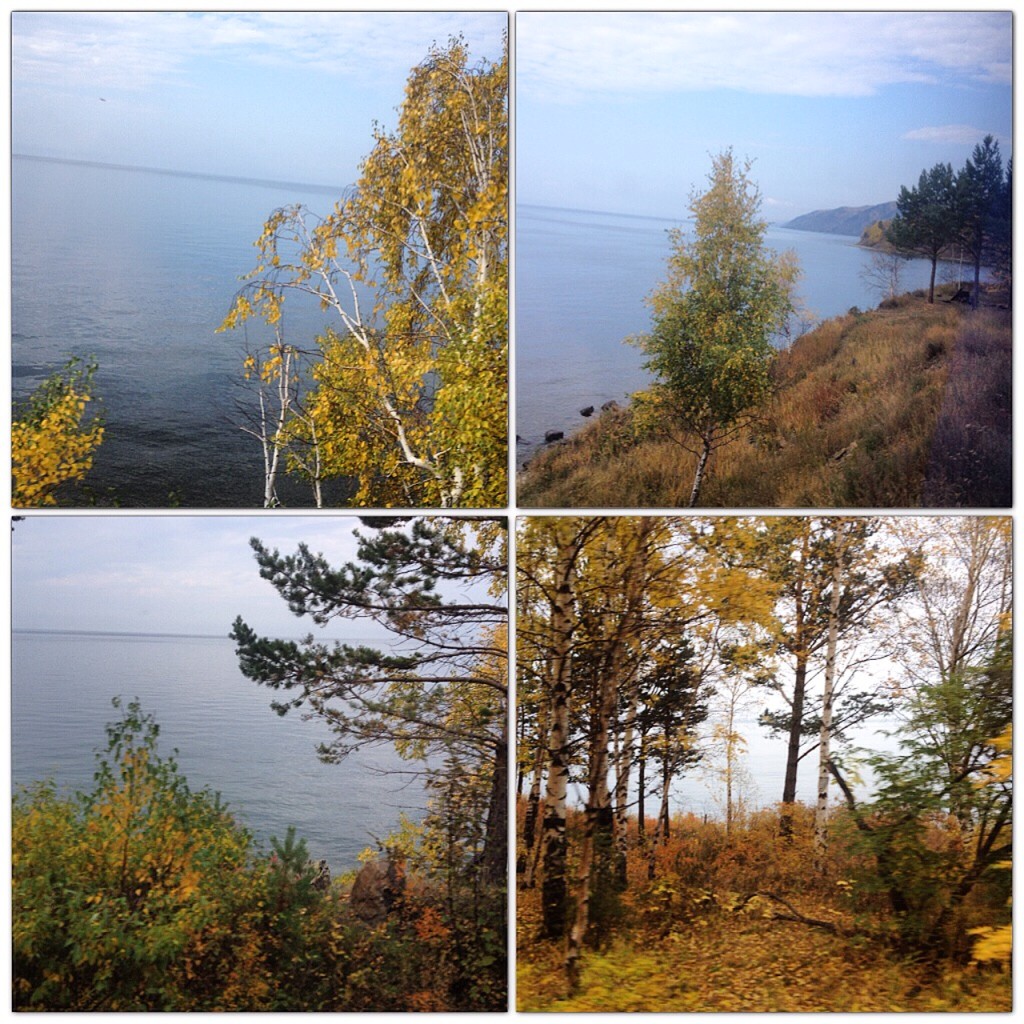 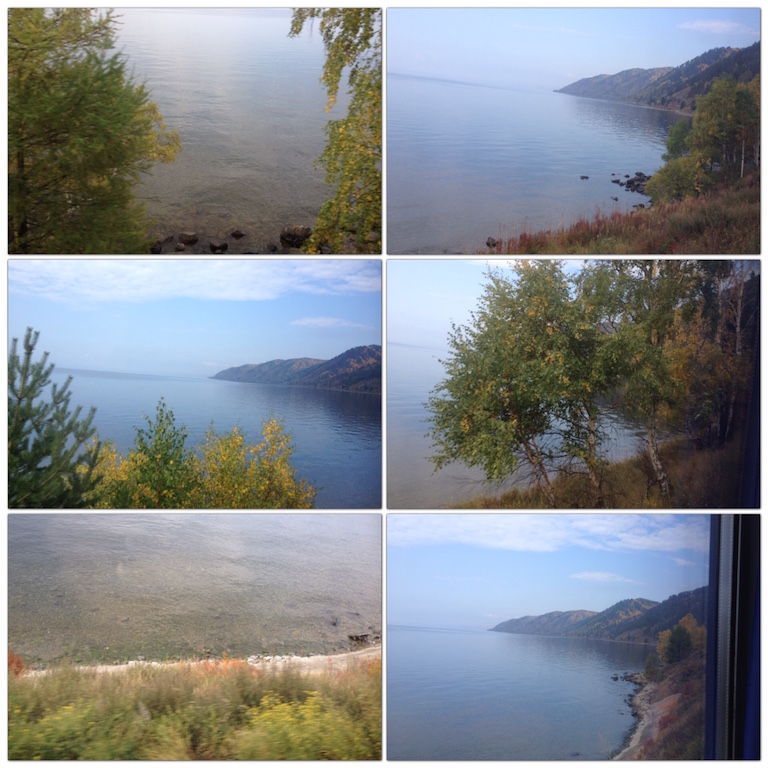 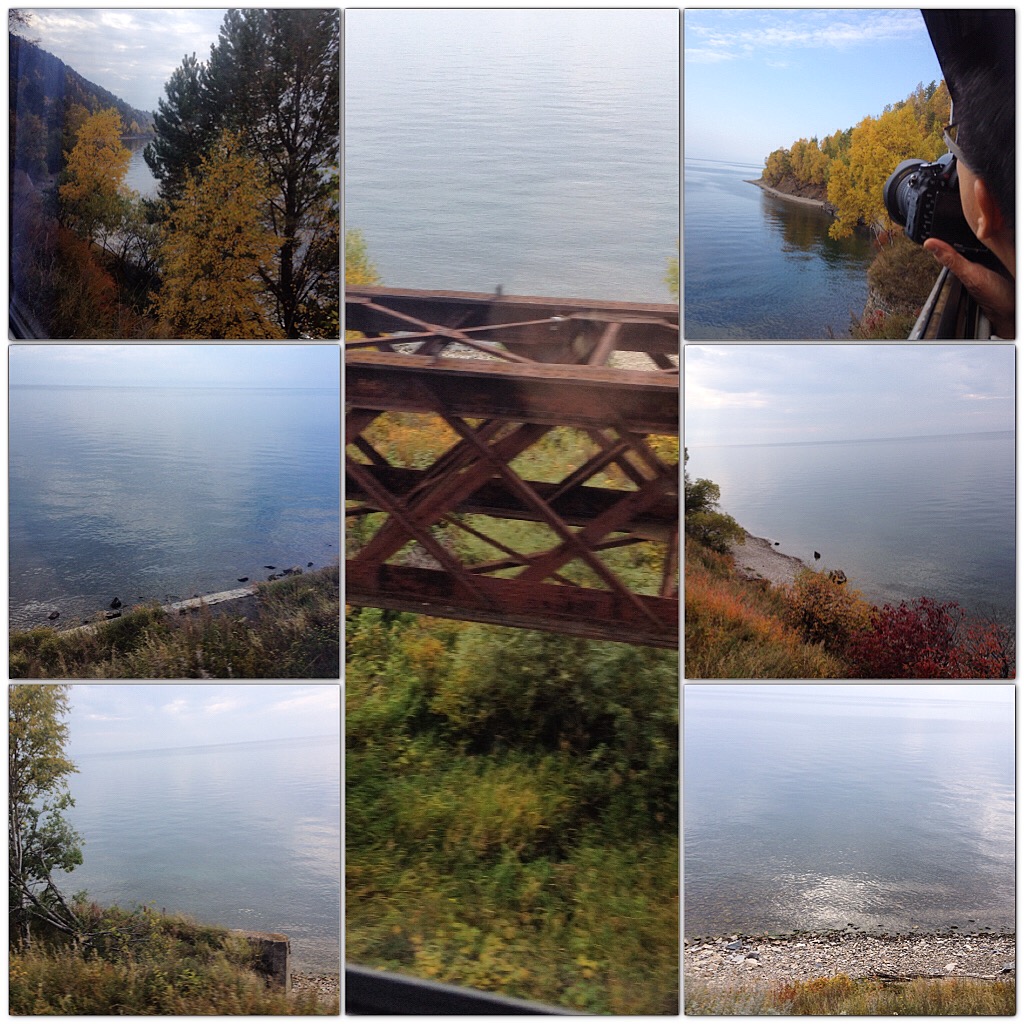 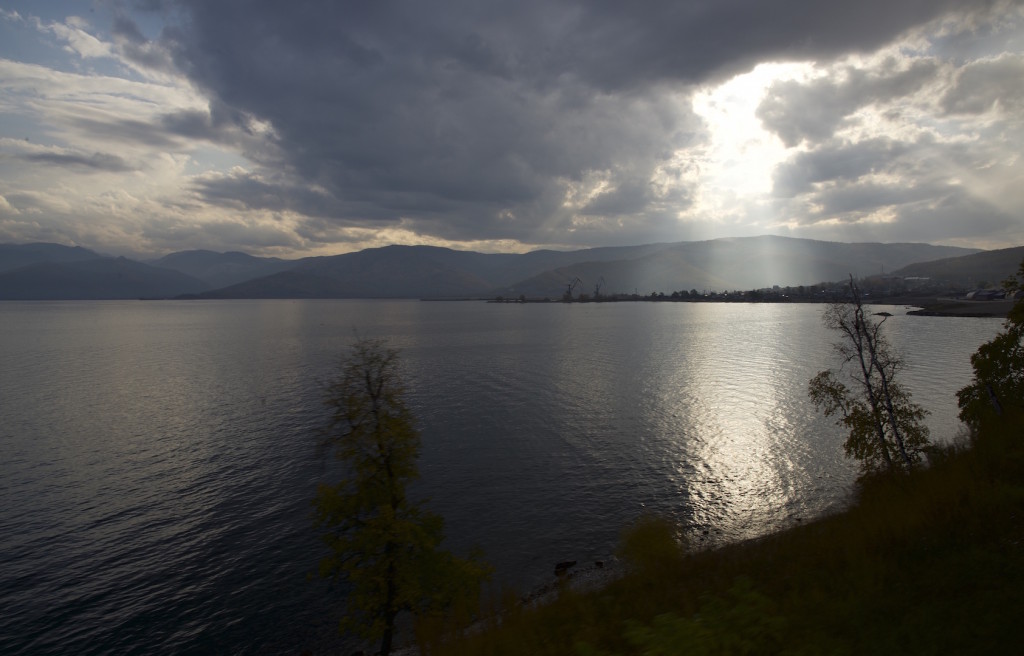 Our tour started from Listyanka and we were ferried to Port Baikal where we started the all day tour. Circum Baikal Railway runs in the southwest part of Lake Baikal. Most of the time we didn’t know what we were looking at since the whole tour was conducted in Russian. Of course the friendly agent in Listyanka told us the tour would be in English. 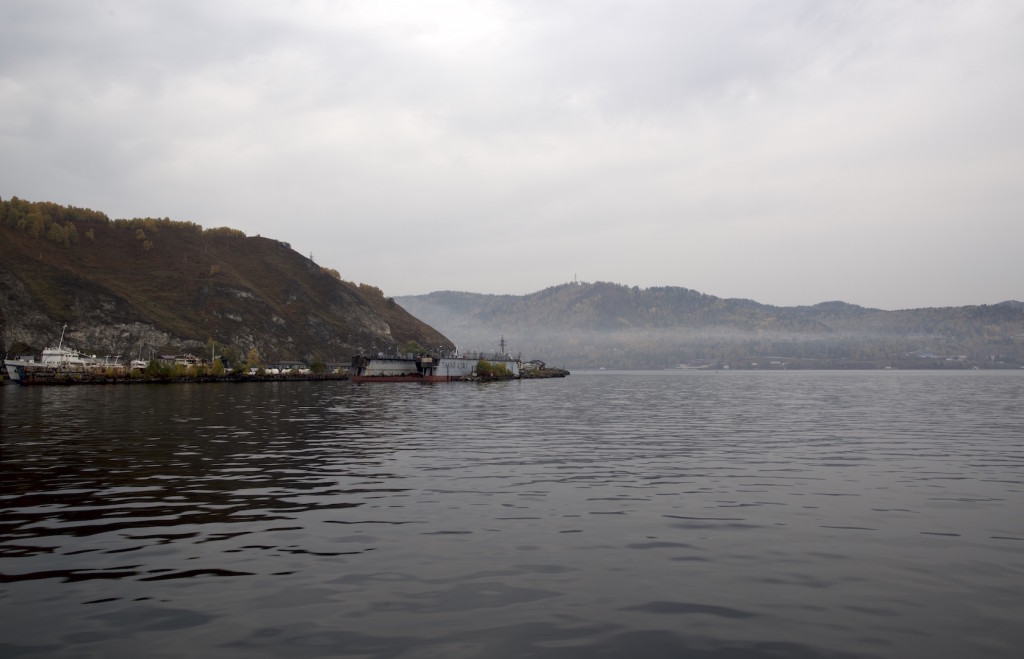 According to Transsib.com, from 1900 to 1904 the Trans Siberian Railway stopped at Port Baikal. Passengers had to go on ice-breaking steam ships from Port Baikal across the lake to continue with their journey on the Trans Siberian. The Circum Baikal was the most difficult section of the railway because every kilometer required a connection of either a tunnel or a bridge. By 1907 the government decided to build a second track to replace Circum Baikal. 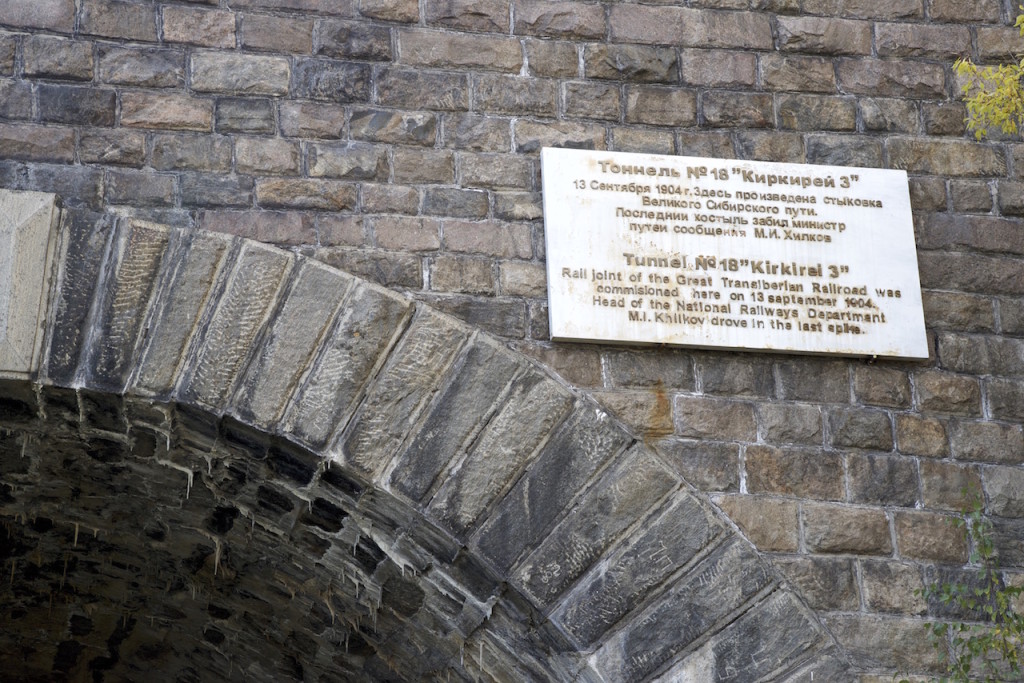 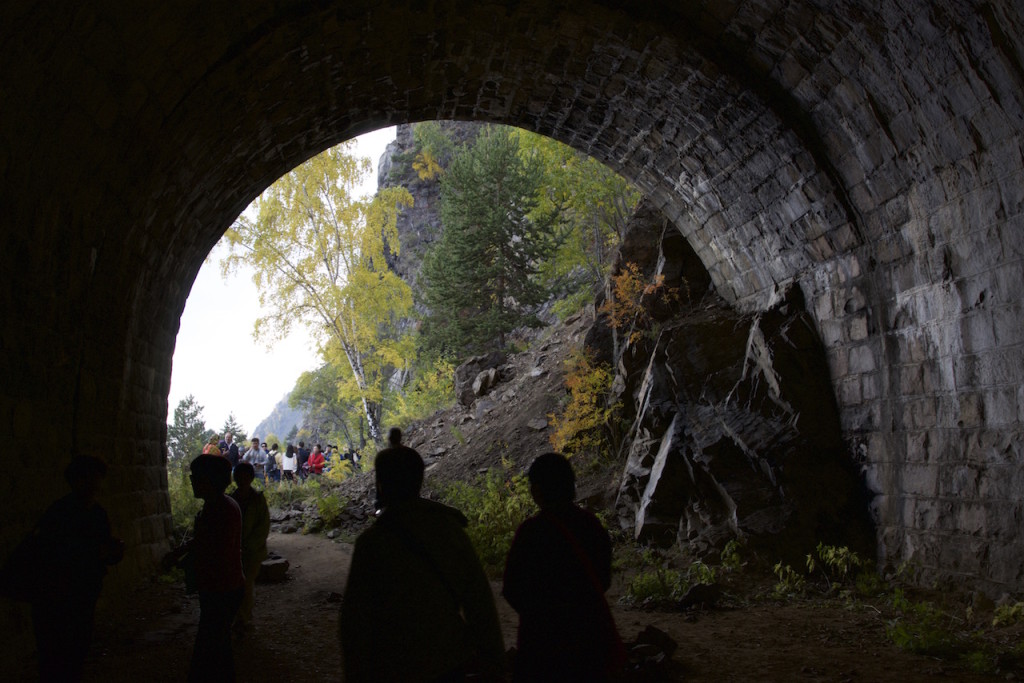 Today Circum Baikal Railway is a tourist attraction and it runs from Port Baikal to Sludyanka and ends in Irkutsk. Tours are conducted from either direction, either from Port Baikal or Irkutsk depending on the days of the week. 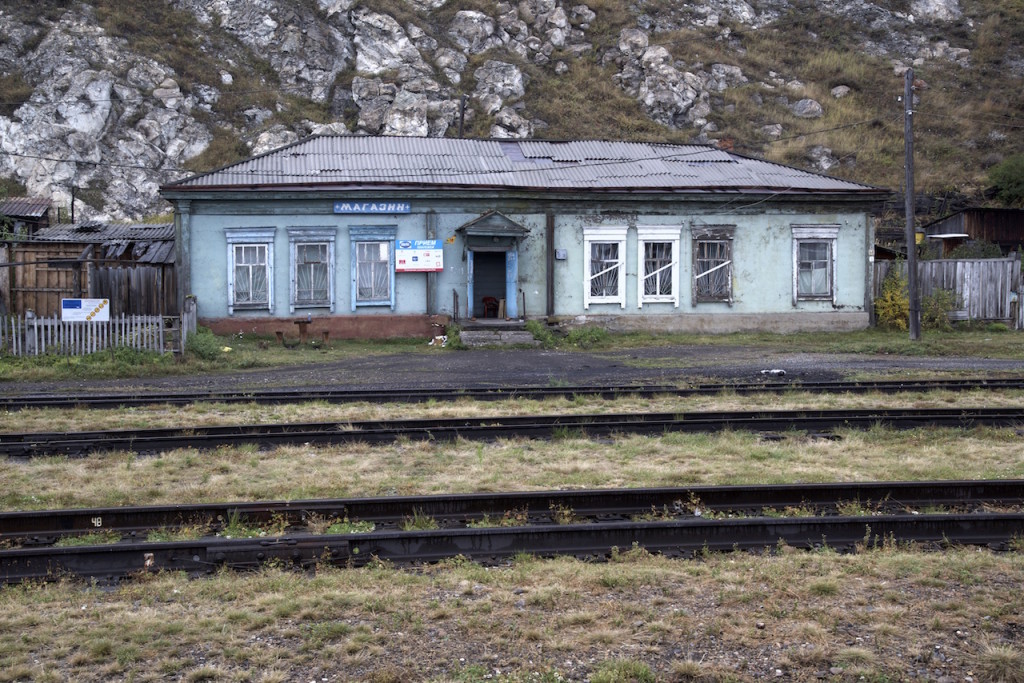 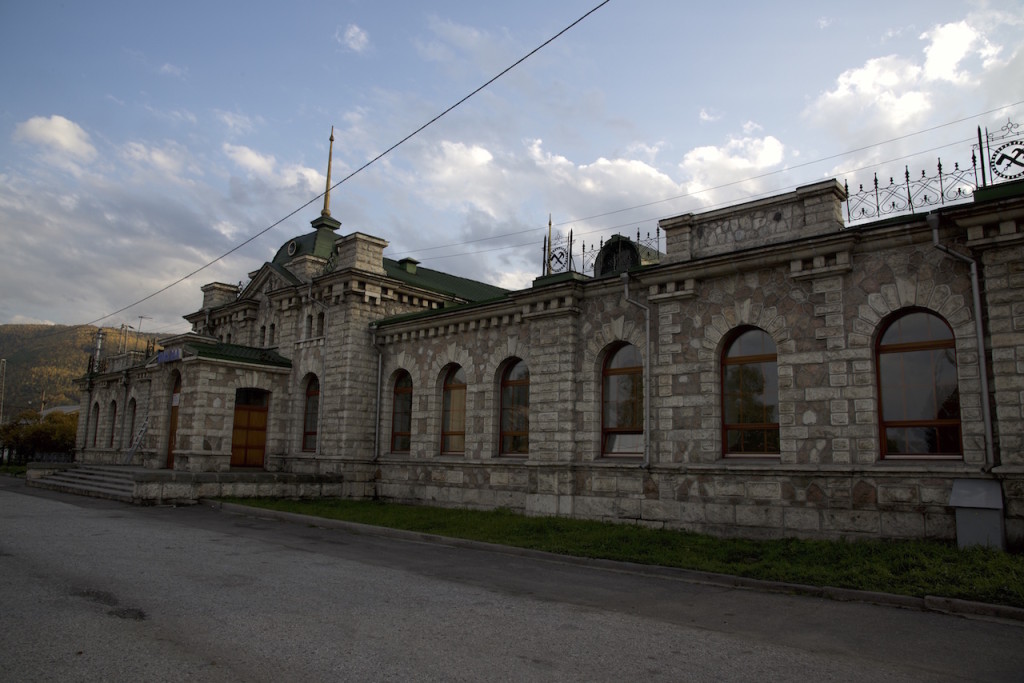 The train took us through the shoreline with stops in some points of interest including Italian Wall, Shabartuysky Bridge, the valley at Polovinnaya River (between Chaikin Rock and Polovinny Cape with two tunnels – the longest and the shortest tunnel) and Staraya Angasolka. 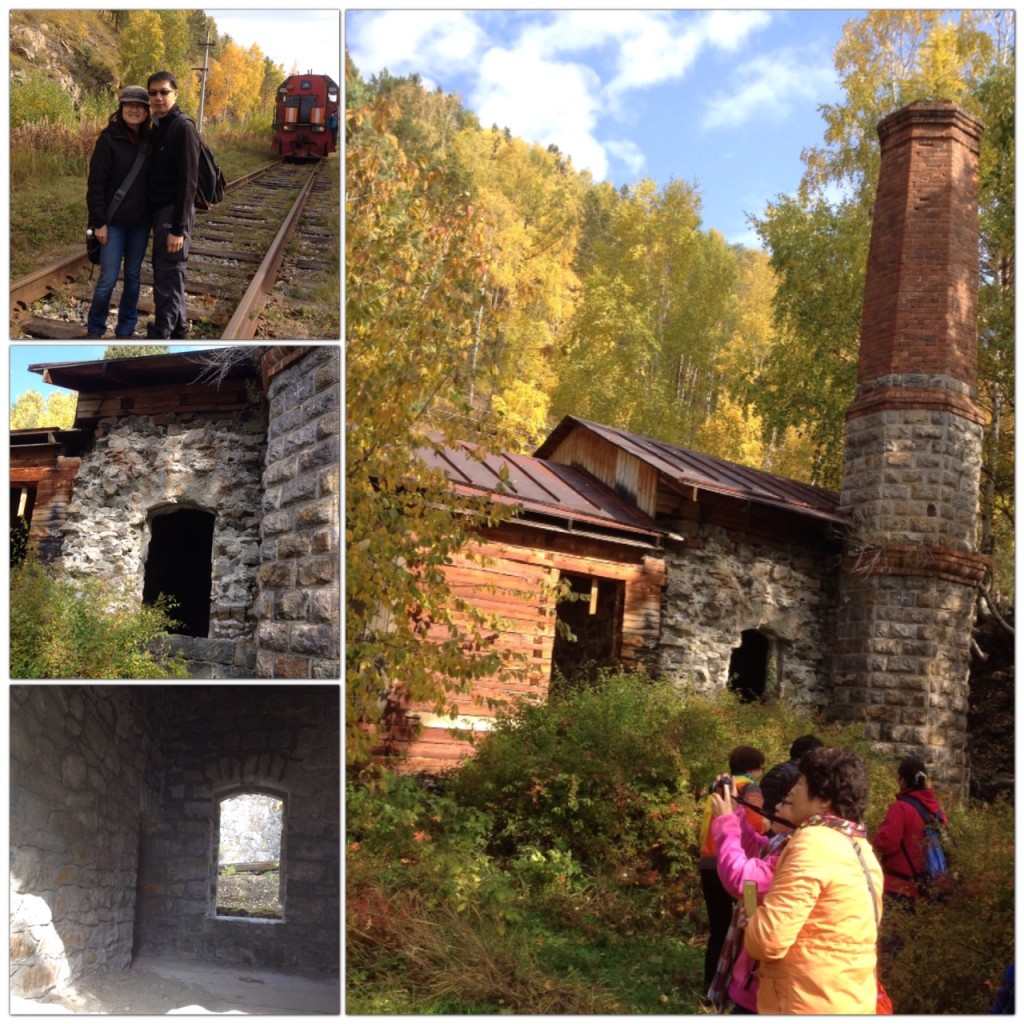 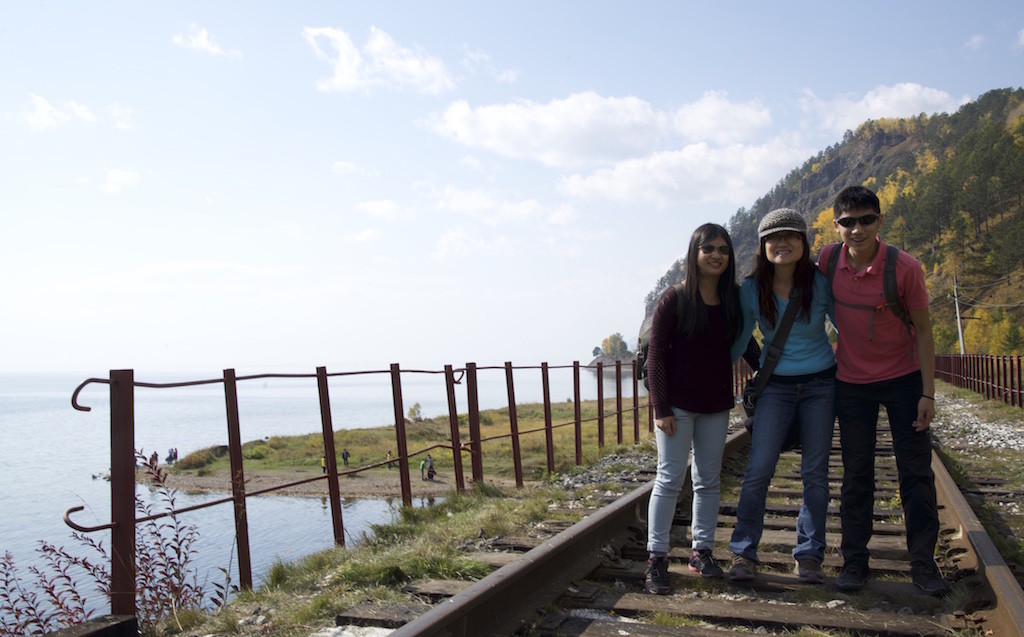 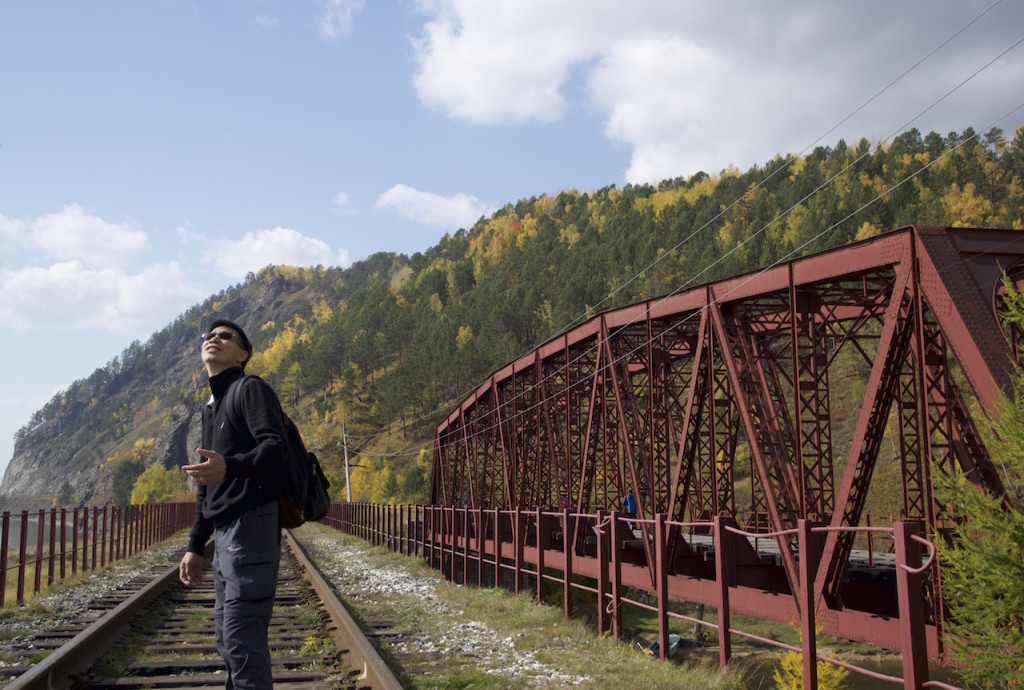 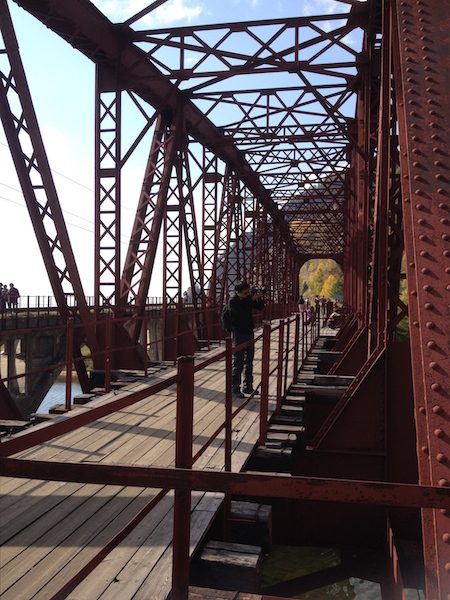 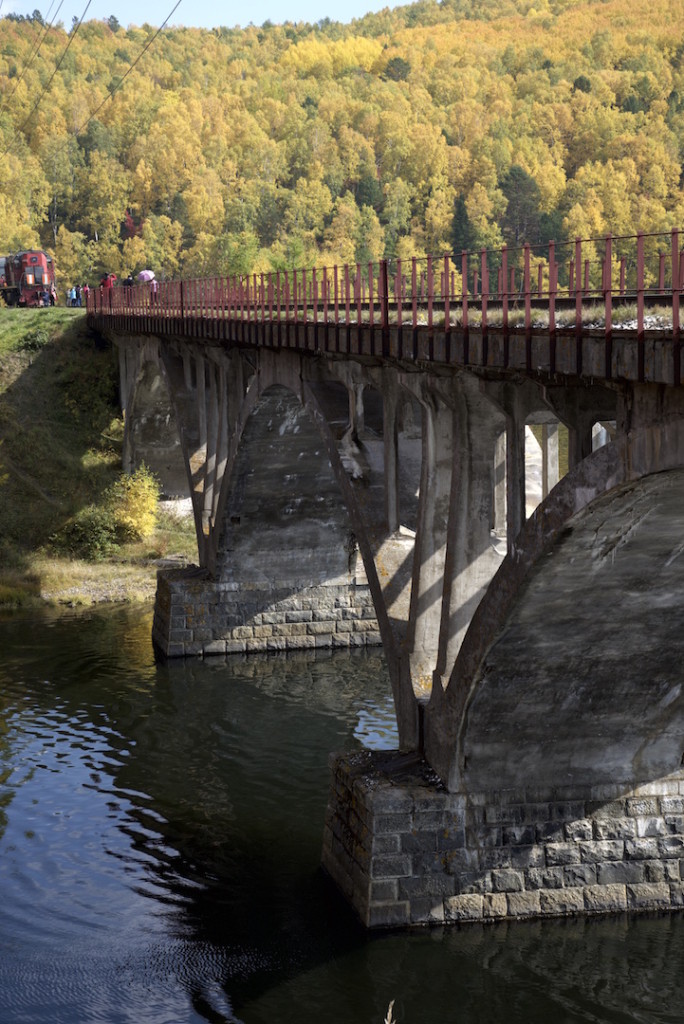 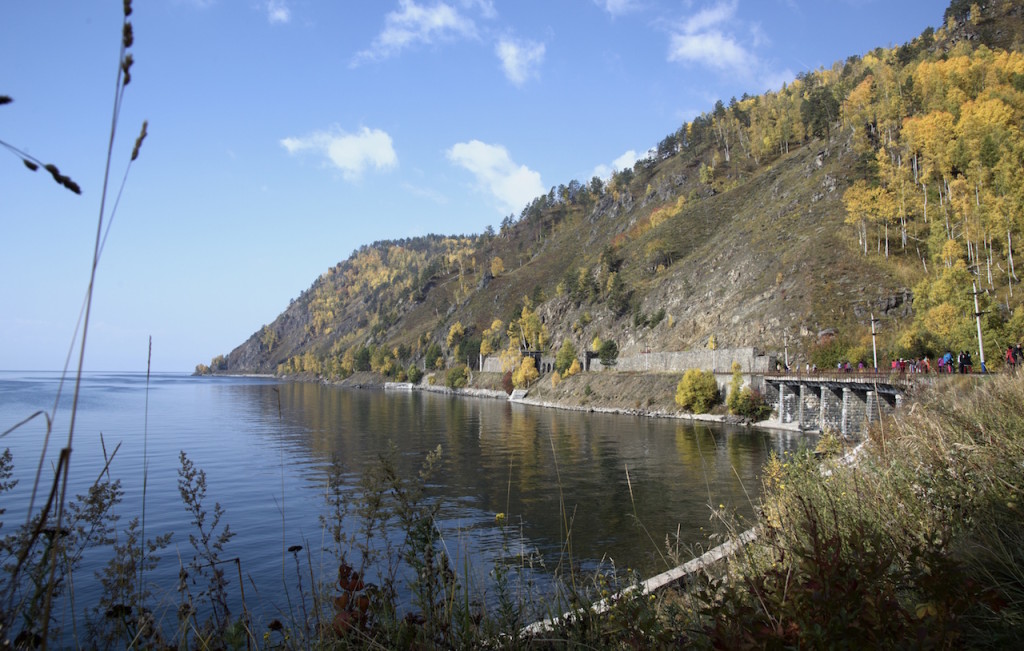 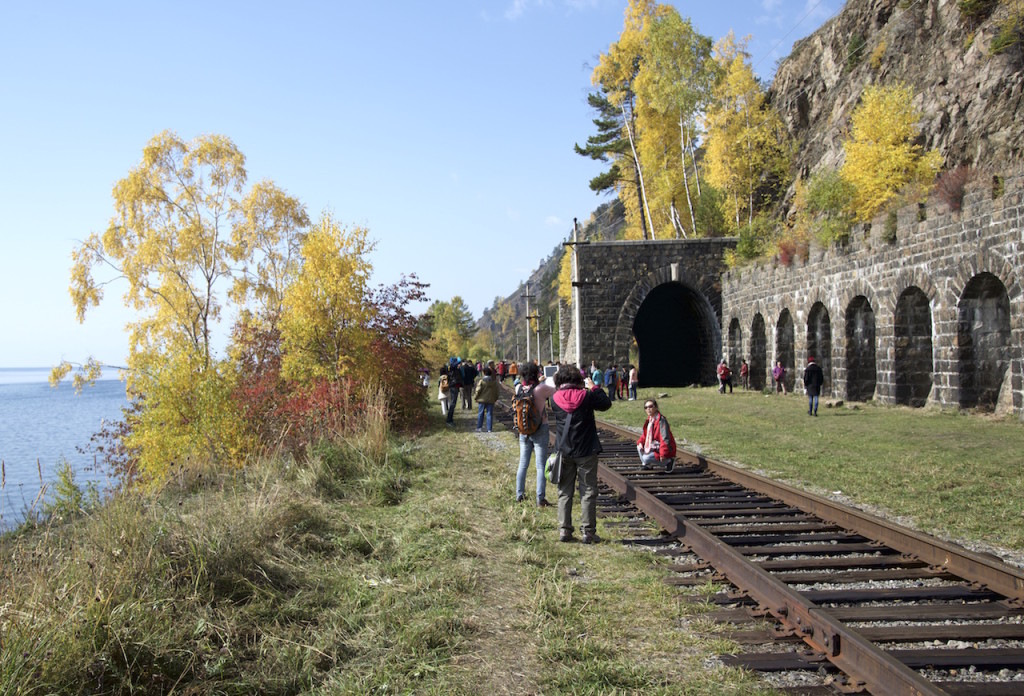 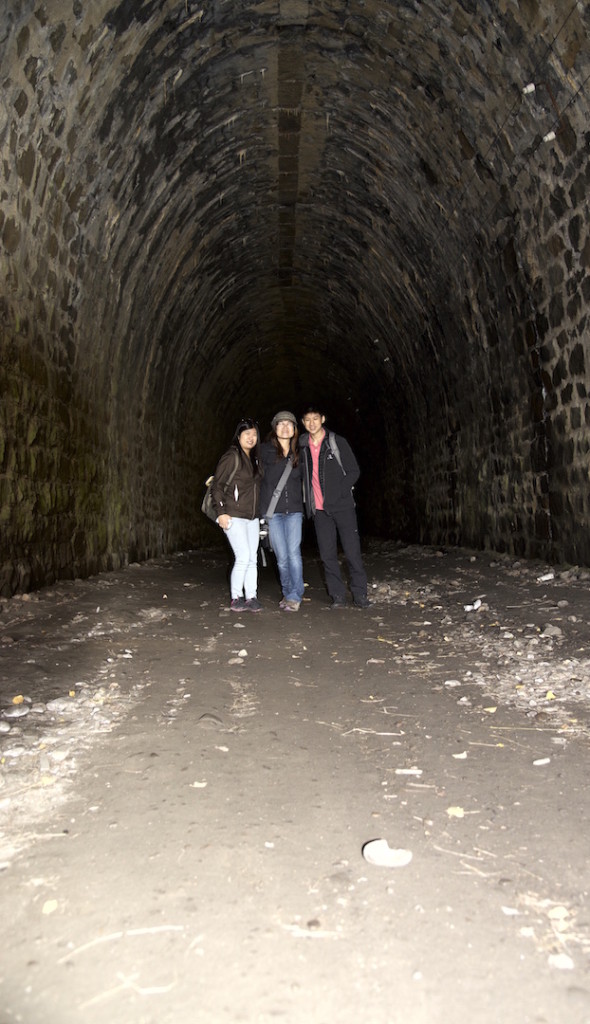 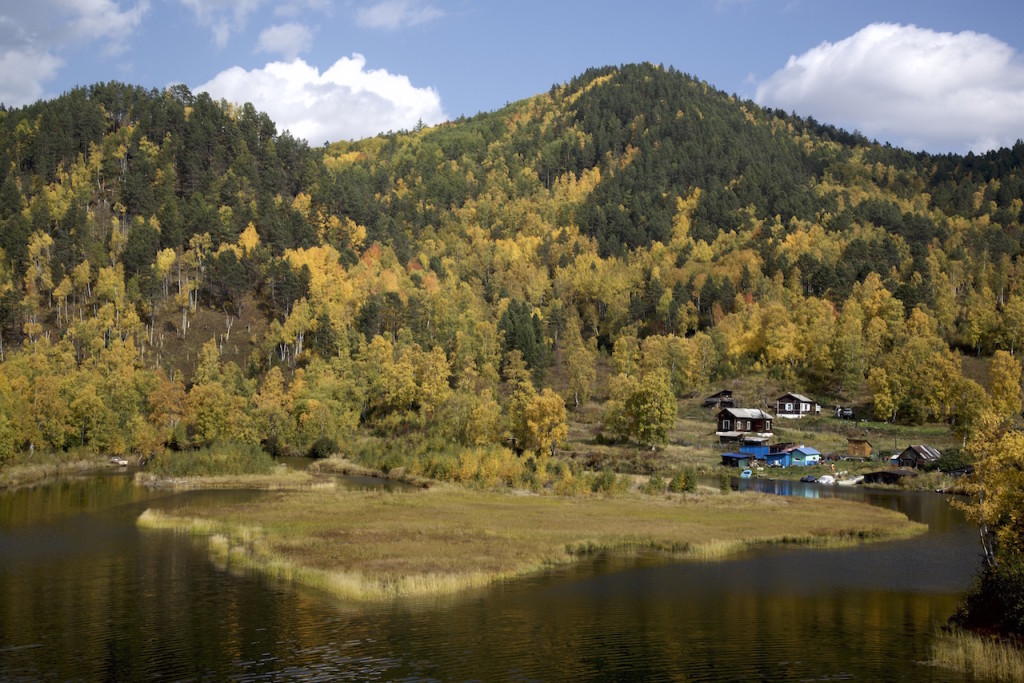 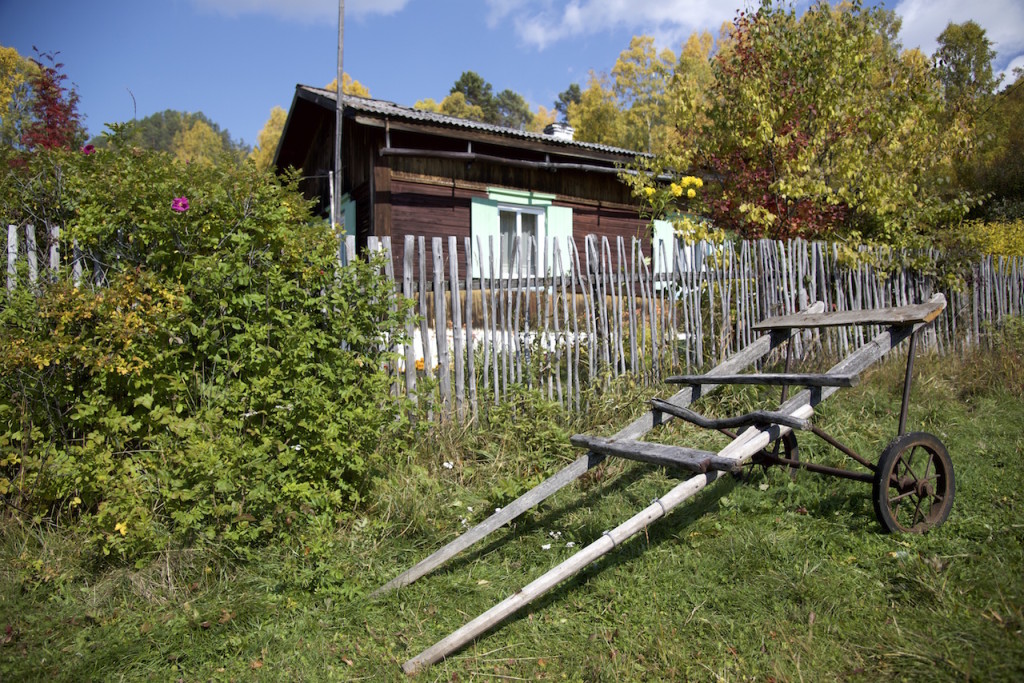 Take a look at inside the train: 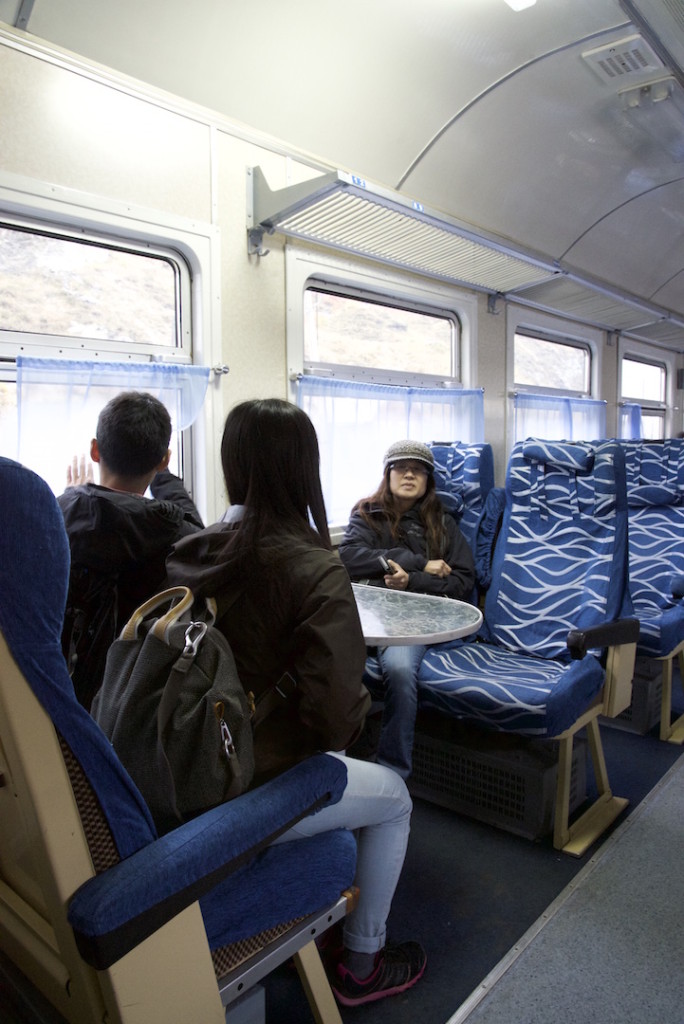 Snack bar inside the train:

We were advised to bring our own food for the 12 hour journey. 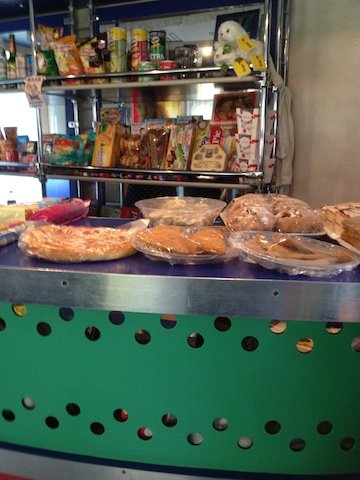 Snack bar inside the train

I would recommend the Circum Baikal Railway tour if you want to experience the complete Trans Siberian/Trans Mongolian Railroad experience. It offers a beautiful view of Lake Baikal for those who dislike hiking or are unable to hike around Lake Baikal.