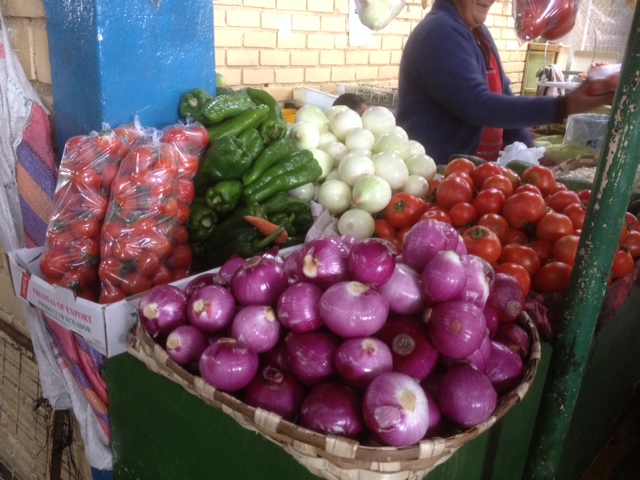 With the average paycheck of $320, I began to wonder how the locals pay for their food, lodging and transportation. Our first supermarket shopping at SuperMaxi set us back by $95. We bought fresh fruits, vegetables and packaged meat for three dinners, two lunches and three breakfast (including oatmeal and a box of store brand granola) and some miscellaneous items like coffee, honey and cookies.

I asked Grace, the teens’ Spanish teacher where she shops each week. She said the local fresh market at 27 de Februaro, also known by the locals as Mercado 27 de Februaro. We decided to give it a try and went searching for the place, apparently only a 15 minute walk from Bilingue, where the house we rented was located.

The market is catered for the locals in the area and also from neighboring neighborhoods. Just like many fresh markets in Ecuador, Mercado 27 de Februaro has one section devoted to meat sellers – where chicken, pork and beef are sold. I didn’t see any fishmongers.

Another area was for fresh fruits and vegetables sellers. In the middle section were cooked food and fruit juice stands. At the perimeter of the market were grocery and household items and a bakery. It is truly a one-stop place for the locals.

The first time we were at the market, we learned that the price for foreigners are not the same as the locals. For example, my avocados were three for $1. For the locals it was four for $1. My small papayas were two for $1 but my fellow shopper paid three for $1. I was beginning to feel totally “disgusted” with the vendor and walked away with my avocados, strawberries and cucumbers. I could have walked away without purchasing anything. However, I learned a lesson. When I saw a local asking for $1 worth of cucumber and getting four. I followed suit and said, “Yo tambien” 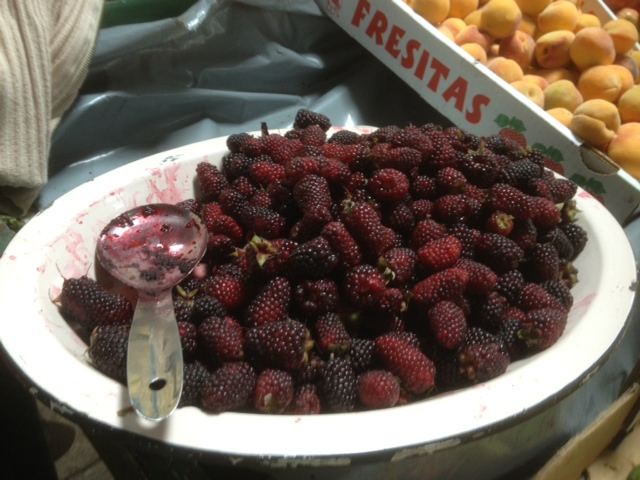 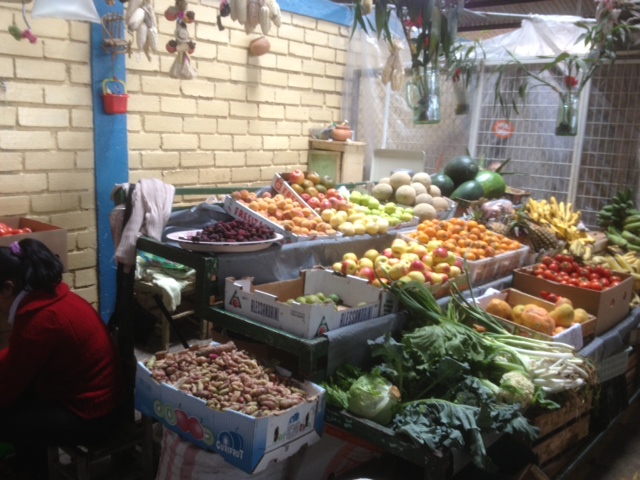 I walked away with the same amount of cucumbers like the local….

Next to the gentleman who didn’t give me a fair price was Carmen’s fruits and vegetable stand. Carmen is sweet. Her daughters were helping her at the stand peeling onions and beans. 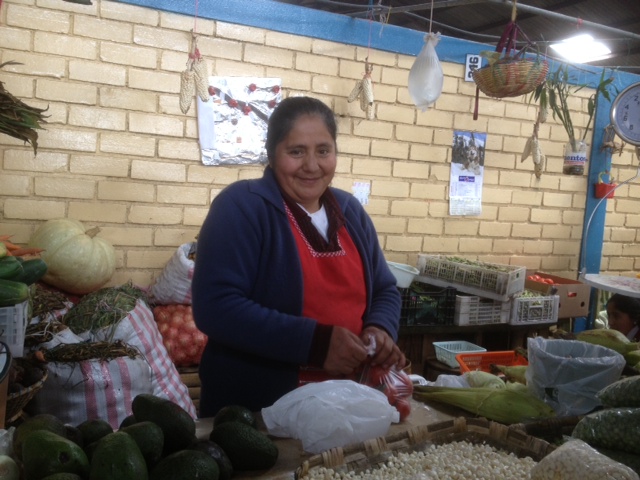 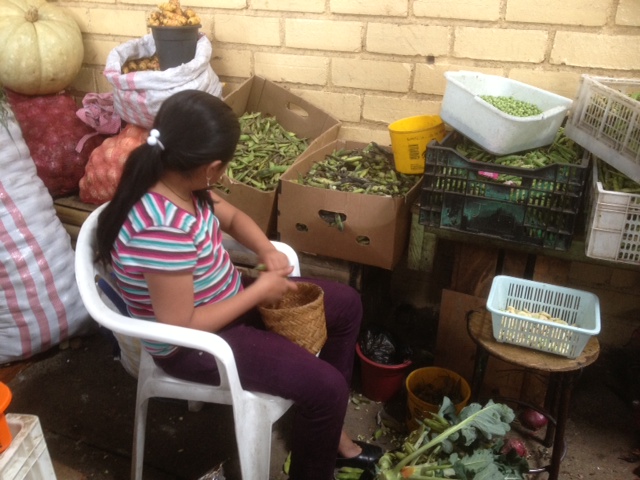 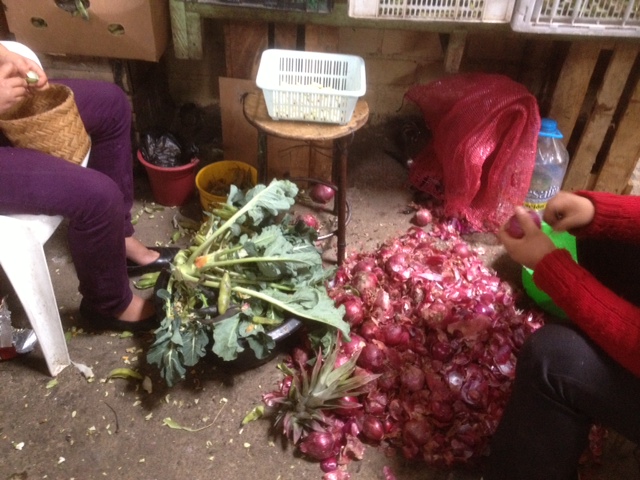 For $32 at the Mercado 27 de Februaro, we bought two pounds of minced meat, two whole chicken (about 14 pounds for both), two pounds of beef steak, 20 bananas, five plantains, four avocadoes, one pound of strawberries, one pound of green beans, two pounds of carrots, tomatoes, red onions, spinach and more. Food enough for four dinners, four lunches for a third of the price in SuperMaxi.

The fruits, vegetables and meat were fresh. In fact the green beans and leafy vegetables lasted longer than those purchased in SuperMaxi or Coral (another supermarket).

We saved a lot of money by going local.

Here are five tips when shopping at a local Mercado:

1.    Bring small change
2.    Bring your own shopping bag
3.    Don’t bring your valuables
4.    Dress casually
5.    Go to the same vendor each time you shop. Familiarity will lead to better prices and service

I am going to miss the fresh fruits and vegetables, organic chicken and grass-fed beef in Ecuador.